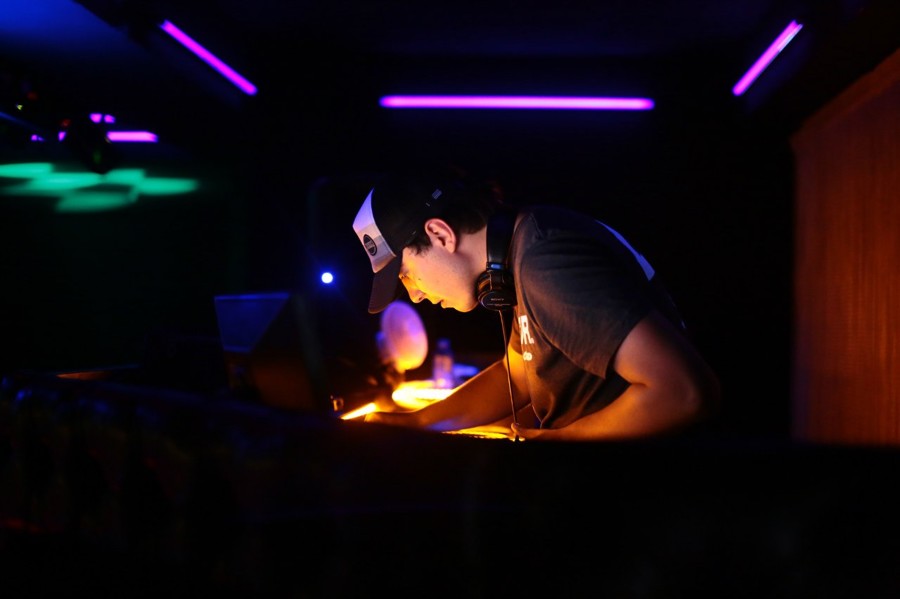 Love to dance music came with a regular visit to the nightlife, which further led to a huge interest in DJing. To become a disc jockey Alex began attending school Didzheinga, where he learned the art of competent reports and game for consoles. After three years of intense activity at parties as a disc jockey, Alex reached the level to record and play your own music, as well as in April 2011, he created the promo group called "TechBalancePromo". Which is a great success and development in the writing of club music in such styles as Techno / Deep House / Electro House / Progressive House / .After two years of hard work came the publication of the first work that attracted the attention of foreign sound producers. At the moment, Alex has contracts with labels USA, Ukraine, Russia, Germany. On what he is not going to stop. =)