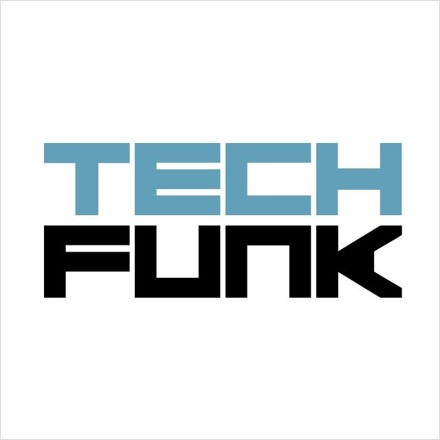 TechFunk is the sign in modern electronic music culture, combining such styles as breaks, electro and techno. Tough and groovy sound of techfunk is a perfect choice for any big club.

Surrounding bass and dynamic beats mixed with melodic synth creates that feeling when you want the party last forever.

You can't ignore such substyle as Psy Techfunk, created by mighty Hedflux, the winner of Breakspoll award for the best track of the year.