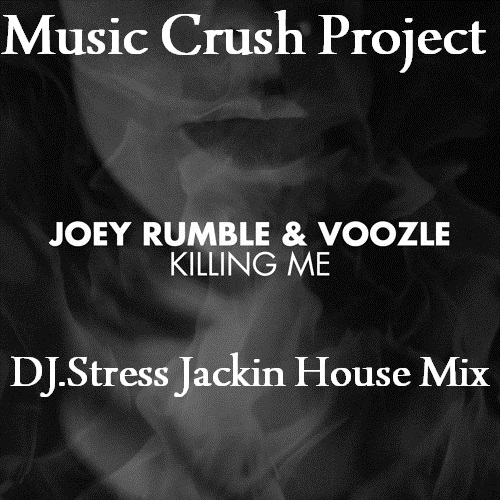 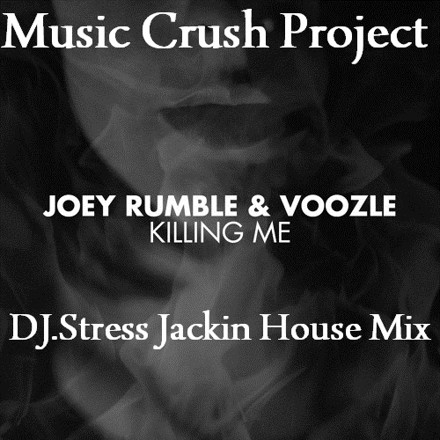 The electronic music has taken a great interest from the moment of its basis, as that, namely with 1987. At first was the passive listener, then the party-goer of the Moscow mobile discos. Later became clubber. In parallel wrote texts of rap for executors in style Gansta rap.Was in due time the DJ, then has become interested in composer activity. Currently basically sign my music job as a DJ.Stress and CUSTOMS DJ, that are in rotation on the radio stations in the USA, United Kingdom, Australia, Canada and Russia of course!