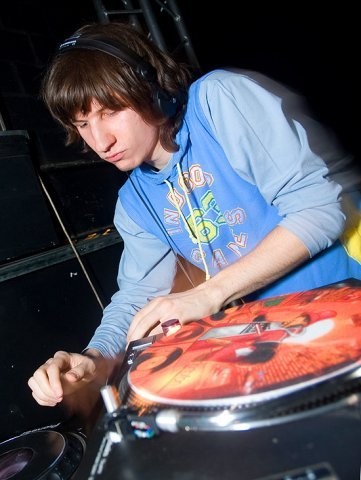 Oleg Sorokin has more than ten years of DJ experience under his belt. During such a long carrier Oleg has been playing his sets in a huge number of clubs and bars, among them are famous "Skazka" and "Ikra"; has been supporting yachting parties in Italy, France and Greece; has been performing along side prominent local and foreign deejays and musicians; has been recording lots of thematic mixes produced with limited edition copies.

An adept selection of musical material, first-class presentation, focus on details plus technique of mixing honed to perfection - are the main recipe of the disc-jockey. "My basic styles in my record-box are vocal house and nu-disco, but you will always hear  notes of classical funk, disco and even jazz in my sets”- describe Oleg - “especially in our age when the boundaries between styles have been erased long ago".

As an architectural graduate, Oleg is using his knowledge of composition and aesthetics also in music. Hence the respect for the origins and history of the profession the most favorite deejay Sorockin’s format is still vinyl discs and his regulary updated collection leaves no one indifferent.

If you are a musical gourmet, you are sure to be excited!