LOSEV from Moscow 'I Want Your Soul' mix 9 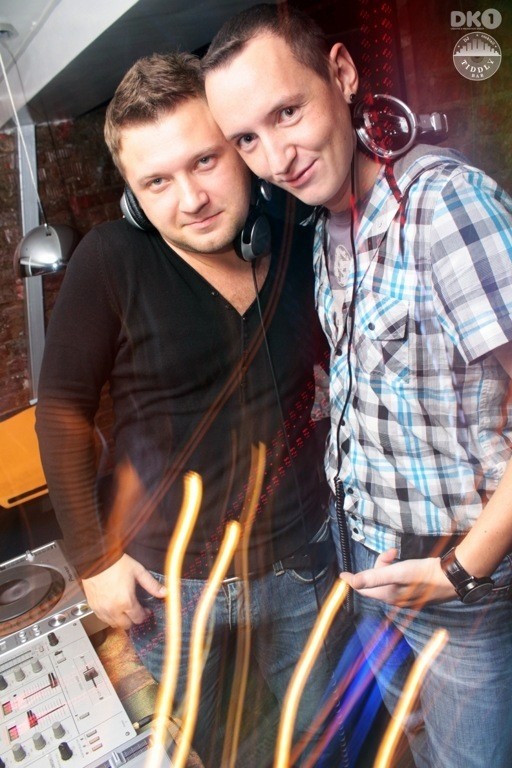 One Night in Miami

Career DJ Son'off has begun in 2000 in the city of Khabarovsk, much was given not at once but the persistence and purposefulness together with genuine interest to DJ's Working have made to the business. Gradually he comprehended art of data, game and learnt to work with dancefloor, in 2002 DJ Son'off becomes the resident of the first in Khabarovsk DJ-Cafe "Juliana".

Where involves qualitative сэтами attention of promoters DJ's and clubber's from other clubs. Throughout 2 years of successful job to go the decision comes to capital for the further development.After some time in Moscow in 2004году DJ Son'off becomes the resident of known night club "Bells" where gets acquainted with DJ the Value ака Uragan, DJ Gabana, DJ Alex Dolce, DJ Andersen which have imparted taste to qualitative dancing Electro, House, Disco house, Funky house to music. DJ Son'off becomes the frequent visitor of many clubs such as "Anfilada", "Residence", "Highway", "One More", "Alibi" where delights dancings already выработаным style qualitative dancing selection and unique manner of game. In 2006 DJ Son'off becomes the resident of club "DION" under which aegis lets out the first official disk "Emotions", and soon "Summer will go on", "Queen of ice" and "Statica". Then becomes the resident in the project "Global-Promo" and set of others промо commands which brings popularity in club circles. Anton Chekhov, DJ Timmy, DJ Gabana, DJ Alex Doce, DJ the Value aka Uragan, DJ Fractal, DJ Poloska played with such DJS as, DJ Night, DJ Ivan Scratchin, DJ Jura, DJ Borisoff, DJ Fashion, DJ Rich-art, DJ Sale, DJ. For 2010 DJ Son'off is the Resident of clubs "Bells", "PCafe" the constant visitor of club "Castle White" and many clubs and DJ-cafe Moscow and as intensively works in studio over creation of own songs and remixes together with projects "Sinthetic Orchestra" and "H2O". Liked styles DJ Son'off has selected for itself Disco House , Electro , Progressive and Progressive electro.