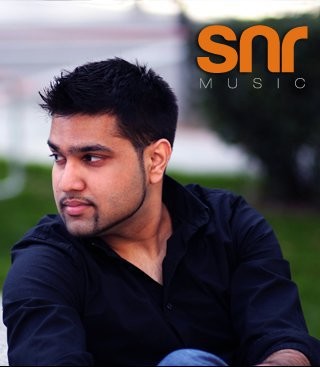 Swapneel "SNR" Ukhalkar is an electronic dance music producer, DJ and software engineer from San Francisco. He spent most of his childhood tinkering with computers and designing algorithms for everything from file sharing programs to video conferencing. However, his true passion was always to create and evoke emotions in people through music. He quickly developed his production aesthetic and began unleashing his unique creations to the world. His discography now includes releases on numerous major labels like Tiesto's Black Hole, Groove Gut, Digital Motion, We Stand Alone, Neutone and SoundSculpt Recordings. His productions have been supported by the world's biggest DJs like Judge Jules, TyDi, Roger Shah and Pedro Del Mar to name a few. He also hosts a popular monthly podcast called 'SNR Music' which features many of the hottest new tunes in the electronic music scene. 2011 is poised to be a great year for SNR, with many new remixes and originals set for release.

Sanychh
Greetings. We are glad to welcome you here, on site PromoDJ. Spread works, and we will listen and we will estimate.
I put plus in the advance payment, for reputation development.
13 September 2011 11:40
Please, sign up (it's quick!) or sign in, to post feedbacks and do more fun stuff.