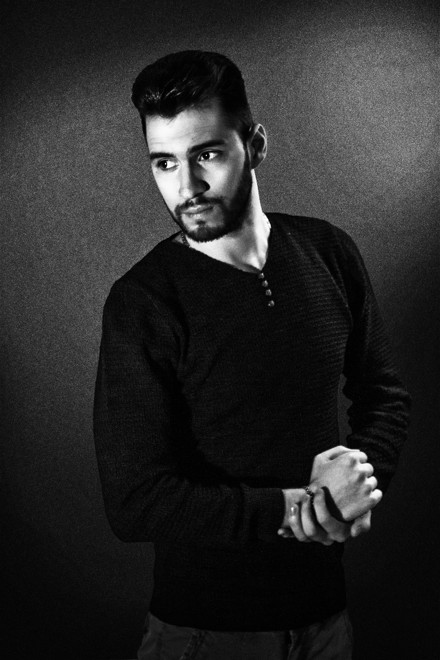 Artem Semenychev is the author, singer and producer of the project.

Three Web singles were released before 2016, including a cover song “Lie to Me” (Depeche Mode).

Almost all compositions 2011-2015 period are experimental, and the balance of songs and instrumental compositions comes down to the priority of the latters.

In 2016 the project was reloaded, the concept and method of writing and recording was changed.

On November 27, 2017, the first official single and debut video for the song "Oh Night" were released.

Now the main genre of the project is Synth-Pop, and work is focused on writing songs in Russian and English languages.

All new information and materials are published on the VKontakte page. 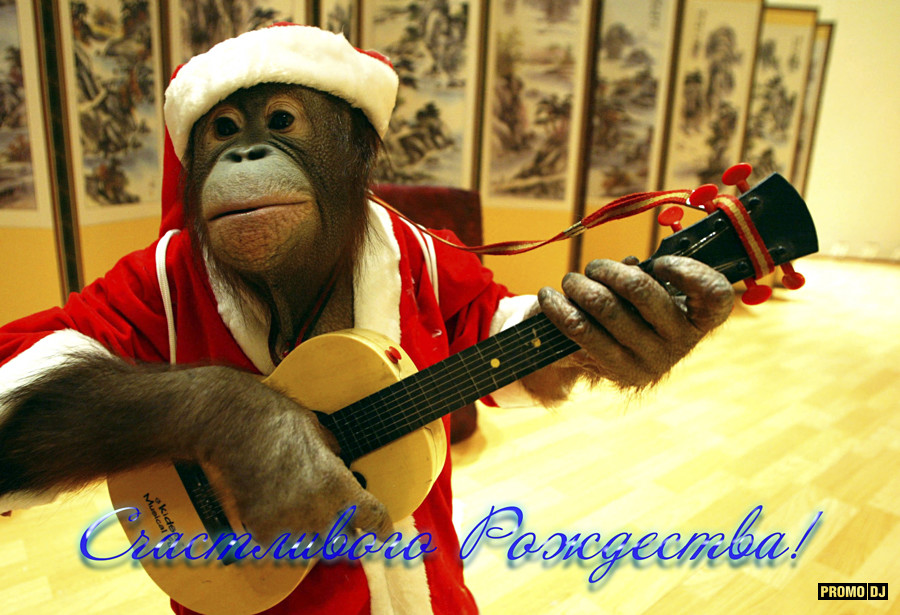