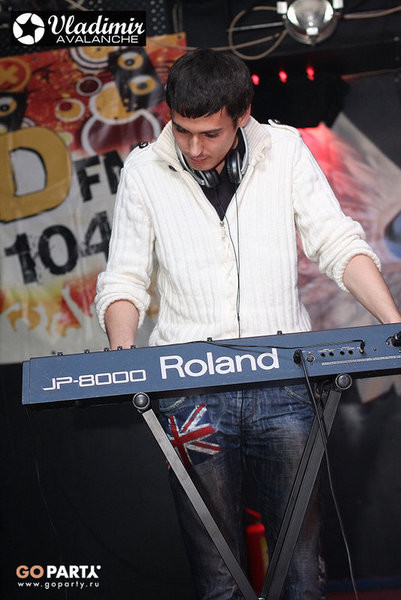 After Dream Radioshow 012 with Mark Redcross

In 1996 he graduated from the School of Music

In 1998 he heard mix Paul Van Dyk, fell in love with dance music.

Since 2007, working with composers, wrote the arrangements and remixes of popular songs. Since 2008 works in Logic and Pro Tools Mix. Only Mac.

In 2004 made his debut one hour live program in the Grotto Bar (Kazan).


One of the participants SunStep promo (professional DJs, promoters, designers, musicians), which gave a major boost to the development of Progressive playing in Kazan.

His track is a hymn SunTrance SunStep promo and subsequently became the anthem of the Open Air "Horizon".