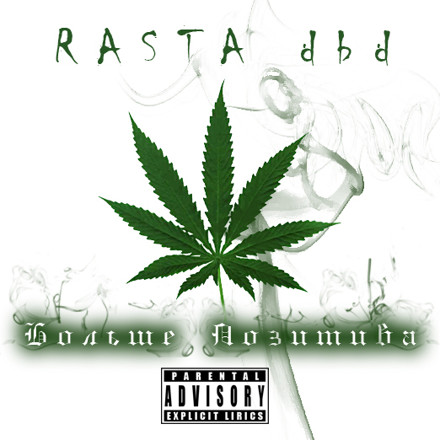 He began his hip-hop way in 1999 with the B-and Bross'om Fisher'om ("APC"). After a while the group of "APC", ceased to exist. Jay Dee [RASTA dbd] participated in the following projects «Da SW Crew» and «Da Lyric'Smoke», combining all these into one «BroTheR Family». The team «BroTheR Family», but a well-known as the "APC" stands at the festival of rap music «N-Voice» in 2002. From 2003 to 2004, Jay Dee [RASTA dbd] carries out military service in the armed forces of the Republic of Uzbekistan. Since 2005, engaged in solo career. In 2008, Jay Dee [RASTA dbd] creates a group with CJ Howl'om «RASTA dbd». April 1, 2009 "RASTA dbd" after years of its existence, released their debut album "More positives." From December 2009 "RASTA dbd" is part of the creative association of the Tashkent underground "status quo", which also groups such as "People of the Rain" and "New People". In the same year CJ Howl leaves the group «RASTA dbd». After graduating in 2010's second album, "Give, Brac, dope" rap artist Jay Dee [RASTA dbd] wrote a solo album and is involved in the work of the group «RASTA dbd», as well as take part in the work on the record the creative association " status quo ". After the release of mix-tape album "Over the height of the fence" RASTA dbd leaves the status quo. In 2011, just three out of work: RASTA dbd "Operation Puff" status quo "for the height of the fence" (mixtape) and Jay Dee [RASTA dbd] "Forever."

Discography in the RASTA dbd: