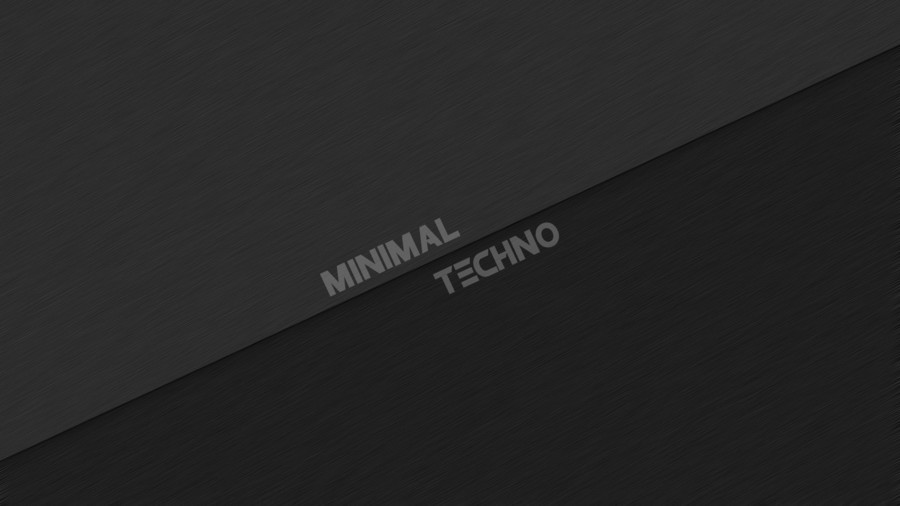 Pulsation Live ™ - a promising musician, dj since 2005. Views - The minimalist. It all started with a simple programki House eJay, and then became interested in the more serious programs such as Steinberg Cubase 5, Ableton Live.

Minimal Techno - minimalist sub-genre of Techno, characterized by atonality, austere, deliberately simplified scales and melodies. Sometimes minimal techno described as music created from the "waste" - something that in other genres is classified as a defect or error in the minimal techno becomes a full means of expression. Often the composition of minimal techno lined up on implicit, almost imperceptible to the ear changes the sound space. Minimal techno genre is closely linked with such directions as Ambient (the so-called. «Ambient - Techno»), Detroit Techno, Tech-House and Glitch.

Given the current trend of mixing and interpenetration of electronic music styles term "minimal techno" has acquired a much broader meaning than had in the 1990s. Today, this term does not define a specific style, but is a collective symbol uniting many sub-styles, which in its modern sample also lost the classic sound and can no longer applies to the corresponding direction, among them: Tech-House, Ambient, Dub, IDM.