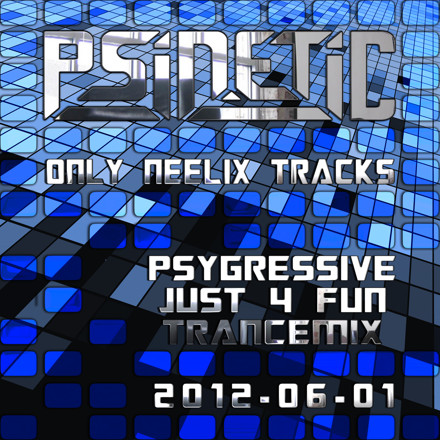 Big thanks to...
Scarabee aka DJ Roma Amper( Russian Trance Radio / ZDS Promo
It's his Radioshow and it is called "Trance Port"  41th Division

After my Mixhour @ 24h (Midnight) the Mix from M.D.A. will continous the Show.

Much fun all listeners. Best regards

Today I will upload a new "Progressive Psytrance Promomix" in the early evening.

The Mix includes 2 hours music and is recorded with a speed of 138 beats per minute. 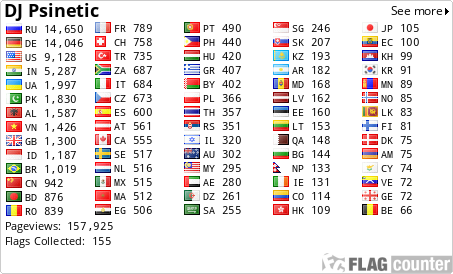 Just in this moment I am uploading the newest "TOP-20-Psy-Trance-Mix-Charts". I think that the Progressive Top20 Mix of October 2012 will be avaiable in 60 minutes latest.

Tonight or today morning I have uploaded a new Progressive Psytrance Mix, it is called "Perception of Aurora". This Mix was recorded at the last Sunday. Today I have mastered and tracked this audiofile. I hope you like it. Greetings from Psinetic & have a nice day all.... :)

I started with mixing music in 1990/91 at schoolparties, my favorite music was Dancefloor & HipHop.
1992 Ravemusic and Hardtrance, 2 years later I was very interested in Goamusic & Deep Progressive Trance.
The first Psytrance Tracks from Matsuri Records (London/Uk), the label from DJ Tsuyoshi Suzuki, in 1993/1994
have infected me. Labels like T.I.P from the Infinity Project, Spirit Zone (Hamburg) the Label from DJ Antaro,
where Etnica has released most of their music in the past, I bought these records and were loving this new
kind of trancemusic...
Today I prefer the more progressive as psychedelic Psytrance Sound. But also I like the experimental,
mixing of different electronic genres. 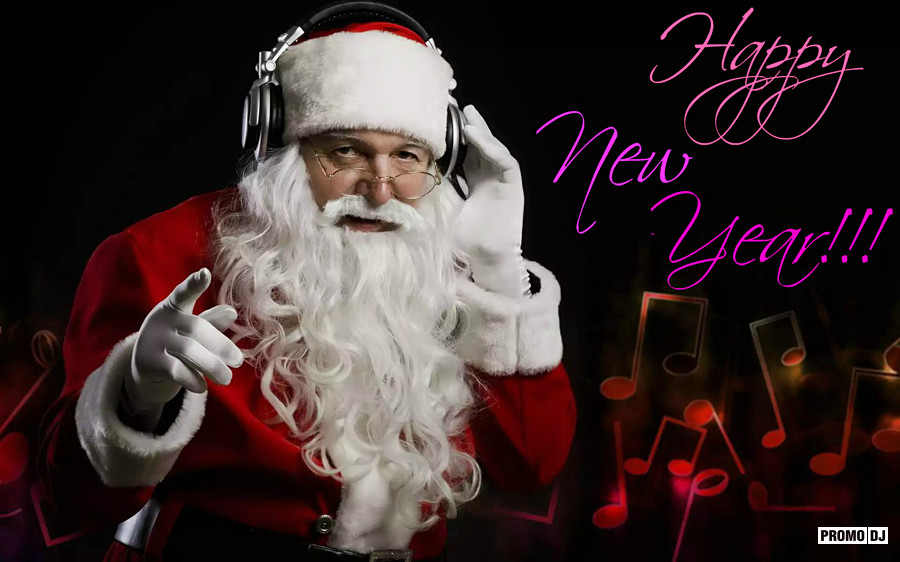