Psycoholic guide you through his selection of the best music in Psy Trance. "Trance World Order" sessions recorded regularly during the last decade and represent the best tracks of the style.

Psycoholic (aka M.Pravda) is a project founded in Toronto Canada in 2004, became highly respected as producer and DJ through his unique style, determination and unforgettable live performance. He always trying to experiment with the sound and collaborate various styles of music in his production.

In his carrier regularly played alongside heavy hitters or headlined his own gigs all over the world: from Canada to Brazil, Russia and Europe. Guest of famous festivals such as: World Electronic Music Festival (WEMF) in Canada, "Kokum Koya" in Brazil, "Kazantip», and many others.

After his debut album "Trance World Order" released on Psy Spy Records in 2008, Psycoholic is known as one of the best year’s producers in his genre, among clubbers and professionals. 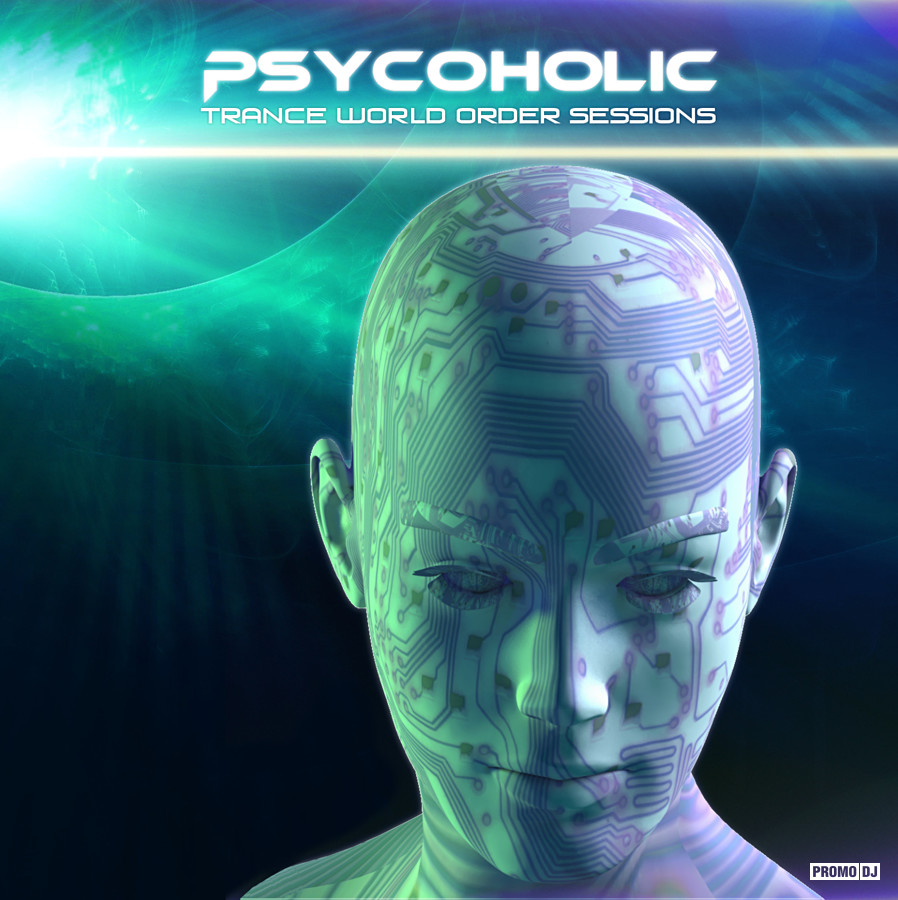