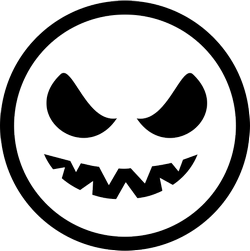 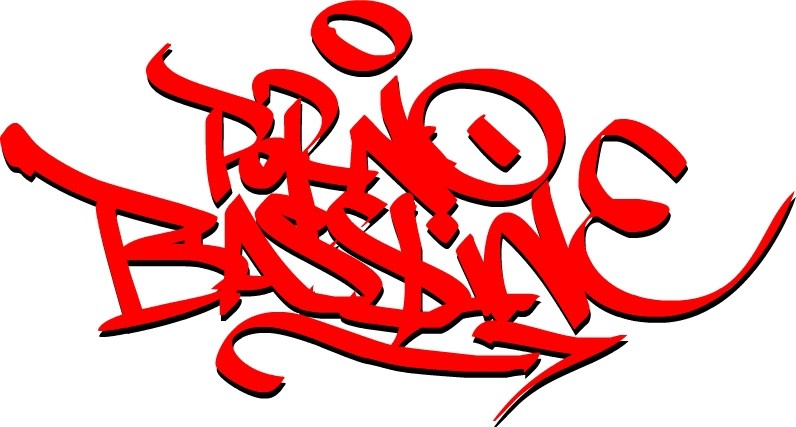 Against the backdrop of global economic crisis, underground gaining new traction. H. FAUST continues the traditions of the famous style Speed Garage, although once could be found with a similar sounding UK Garage, as the style originated in the vicinity of Great Britain. London Capital of the land. Really really. London has succeeded in this regard. At the intersection of 90th and the first decade of this century, almost all yang people stick to this style. And now many fans of the musical direction in this country. Meanwhile H. FAUST once again proves that the style not be forgotten here and so simple. Echoes of that sound fantastic on this steep and universal, for a long time will disturb the minds of listeners. E-E-E-E-E-E-E-E-E-E-E-E-E.

Bassline 4x4 Garage and other mad sounds by Pornbassline (aka H.F.)

Bassline is a type of music related to UK garage that originated from speed garage, and shares characteristics with fellow subgenres dubstep and grime for their emphasis on bass. The style originated in Sheffield around 2002.