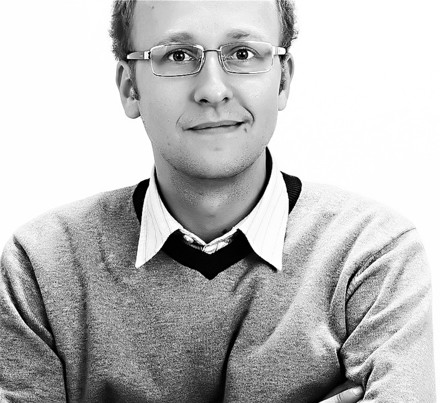 Alexey has joined a club life per 2004, having organized the party first in the life. Then after long work of the art-director in several clubs, has departed from organizational activity and has gone deep into creation of own tracks and remixes. Writing of music, Alex has taken a great interest in 2001. The first works were simple enough and in style progressive and melodic trance. However after a long break in Alexey's musical life, in the middle of 2007, it starts to write with new forces and in new style. Now his style is: Progressive & Electro Breaks. Its first work in the given style is published on MEDIADRIVE records, named as Take Some Romantic Waves.

see about ALEX PAPAY also on: