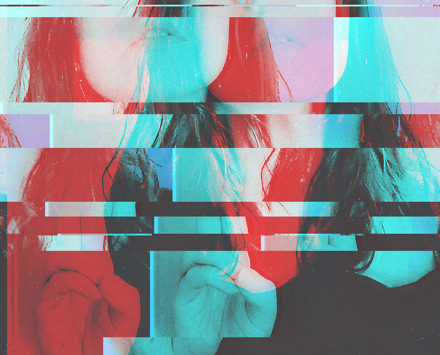 Because of donation system on PROMODJ all tracks are here: vk.com/diamarta

The band was created in 2009 and in the beginning it was an experimental project called 'Aurora Boreal'.

At the moment OoD is one-man project.