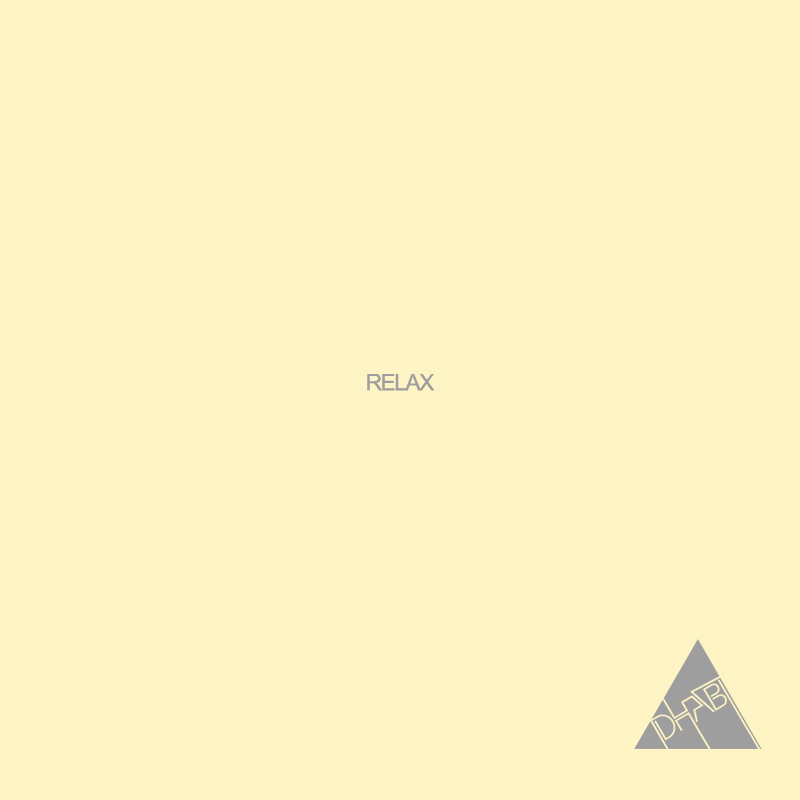 Al-Aziz Rajabi was born 11 August 1994 year (age 18) is from Abu Dhabi, United Arab Emirates. One of the first young DJ in Central Asia. He began his Carriere in 2008, the year when he was 13 years old. At first he played the violin, and then decided to become a DJ. Al-Aziz is better known as a DJ and rapper, occasional singer of the Reggaeton genre. He is not married and don't have a girlfriend;)

Amirah Dhabi (Asad Rikhsibaev) was born 10 August 1994 year (age 18) is from Tashkent, Uzbekistan. Amirah is an Reggae singer-songwriter who forms part of the duo. Dhabi began making music at a young age and performed in various musical venues in his hometown throughout his childhood. He is in 8th grade then moved to Ulughbek town, to pursue a musical career. Amirah Dhabi produced songs for other artists, joining OrChestra DJ's Family 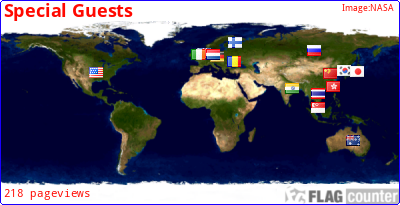 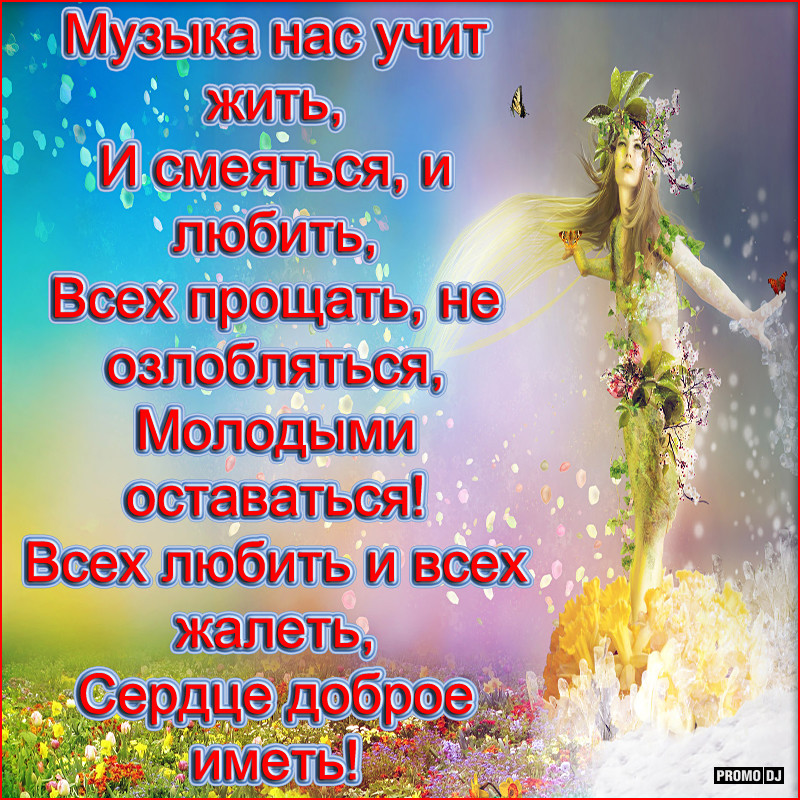 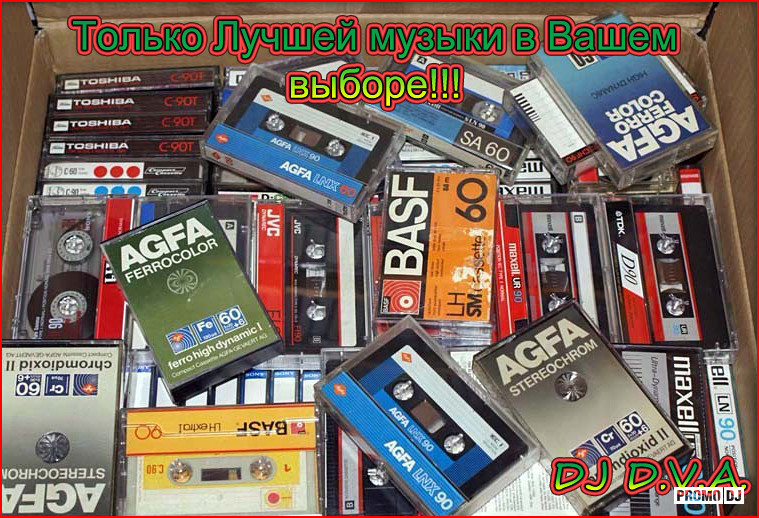 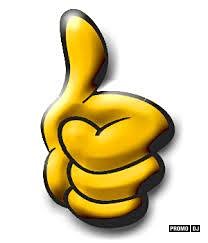