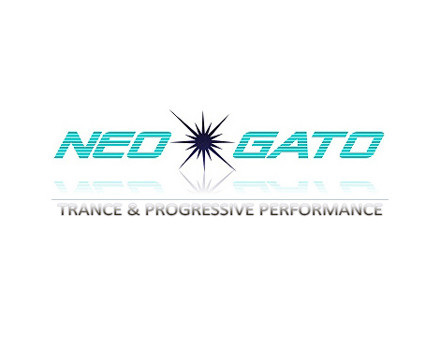 XX-XXI Centuries - Trance - In The Beginning

The interest in electronic music started in the late 90's under the influence of the cult group The Prodigy, and in consequence was formed in the trance direction with realistic atmospheric set betting in those years (1999-2002) such as Dj's: Paul Van Dyk, Paul Oakenfold, Tiesto ...

Beginning in 2006, became interested in creating own mixes and compilations mostly in the styles of progressive & uplifting trance.

Since 2008, engaged in DJing at a professional level of demand at this time in Moscow, such as house / electro house / progressive house

Since 2009 is a resident of Internet radio stations Clubberry.FM
www.clubberry.fm