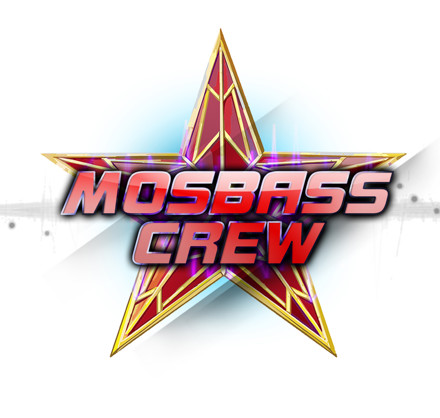 A cohesive team of musicians and DJs "Dubasov and Michael Brix" have started his career in 2013.A little later they joined a party "Dpx", who have had a great experience on the radio as a soundengineer,successful releaser music albums,producing and writing music various genres.In 2014 together they decided to create a team of professionals,which became more than just a community of musicians."MOSBASS CREW works on the principle of the chain with the links complementing each other and contributing to the teamwork of all mechanism.The team makes mixes,performances and it organizating,writes his own tracks and teaches people who begin.

"MOSBASS CREW - promo booking Agency created for involving DJs of different styles and directions.The team can get everyone who wants to move in the musical flow only forward!Do you have a dream to become a DJ, musician or you already own but don't know how to realize themselves? We will help you! We know how!Everyone who dreams,we will help make his dream GOAL.

Come into the team and we will teach you the basics of Dj-ing,Сj-Ing,information technology mixes any directions with subsequent promotion speeches,writing his own music and create or mashups and other interesting pieces.We are looking for creative people and maybe you will make some interesting ideas in our activities.The team is young, but already has a great experience at venues and Moscow clubs.

The mechanism under the name "MOSBASS CREW began its movement, whether in the chain of a team of professionals and you will succeed! 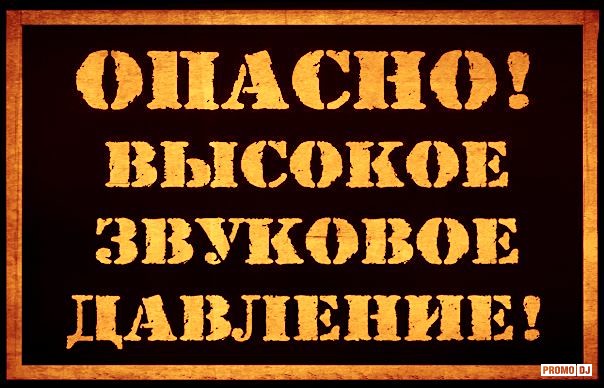