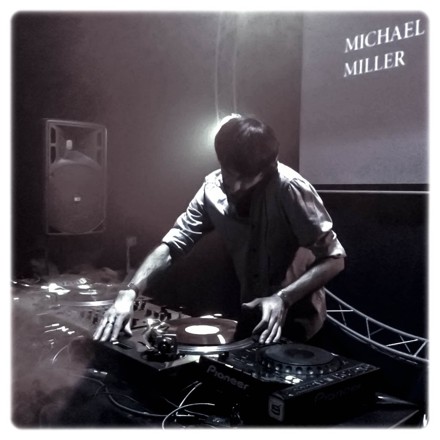 In English In Russian
Techno producer and DJ from Saint-Petersburg, Russia
The inspiration for his music comes to him from his paintings,
and the inspiration for his pictures comes from his music.
He believes in a beautiful tech future
First became interested in techno in the beginning of two thousandth.
Started writing techno since 2005, since 2007 started mixed techno on vinyl.
His first release was issued in 2009 by the non-profit netlabel StereoShaolin3000.de.
In the same year, tried his hand as a producer organization
"REVIVAL OF TECHNO" with hard techno stars Cannon Project.
of the beginning 2015 published 4 compilation and 9 releases.
His track "Try to Forgive " has been released on a compilation " Hardline 77 black "
His preference for the style of techno music : dark, schranz, Detroit,industrial, ambient
DJ & Producer