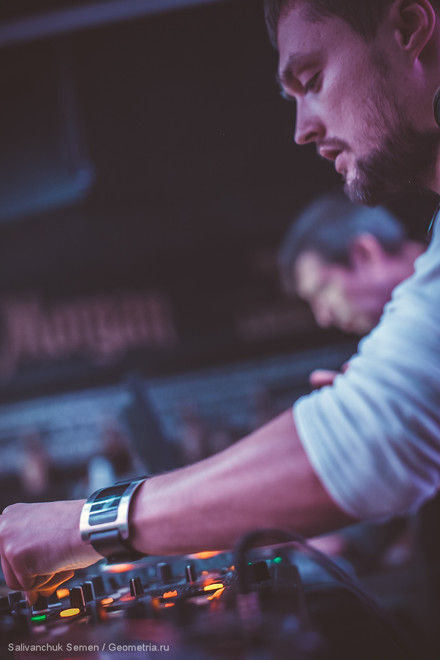 In English In Russian
Misha Lopes is a Russian DJ, an electronic artist and a promoter, dj school owner in Yekaterinburg and Sochi.

He started his dj career in 2002 and has already been playing in clubs, raves and festivals, fashion shows and private parties for more than 15 years. He’s worked as a radio host, a promoter and an art director. Today he’s an art director of the best place in Sochi, Viju bar.

Since then he’s been recognized as the best dj of Ekaterinburg by Night Life rewards numerous times. He introduced Ural region on the 20th anniversary of KaZantip and also was a SWMC participant. He’s in the Top100 PromoDj.