Moscow-based techno/tech house DJ Marseeey is involved in music for more than a decade: his first experience with music production are dated 2002. In 2011 young artist tried himself as a DJ and stood in front decks — and since then Marseeey has been playing at underground parties, always delivering top-notch music taste and impeccable insights on how electronic music should sound like. Short time after it brought him to residency in a small DJ cafe Mojo right in the heart of Moscow: his artistic vision and deep knowledge of current music trends encouraged respect from famous veterans of Moscow club scene — a founder of Thunderlab label Poison Pro aka Anjei and DJ Oliver Moss.

Speaking of his own strong advantages, Ilia prior names music taste and attention to the tiniest nuances of music: during preparation for new set, Ilia can spend hours digging vinyl crates or lurking beatport catalogs, listening to thousands of tracks before he finally finds the one that he needs. “Right now in the world there are a great number of talented musicians: that's why one of the most important parts of being a DJ is to reveal hidden gems among enormous massive of decent music” — says Ilia. — “I often consider electronic musicians as modern-day geniuses. You can't produce masterpieces on assembly line: they are rare, practically solitary phenomenas. And every single one of them deserves to be heard”.

Splendid music taste of Marseeey brought him to legendary global DJ contest Burn Residency in 2016. There Ilia has managed not only to become Top-26 young DJ of the planet, but also to win praise from electronic music superstars as Philipp Straub and Carl Cox. 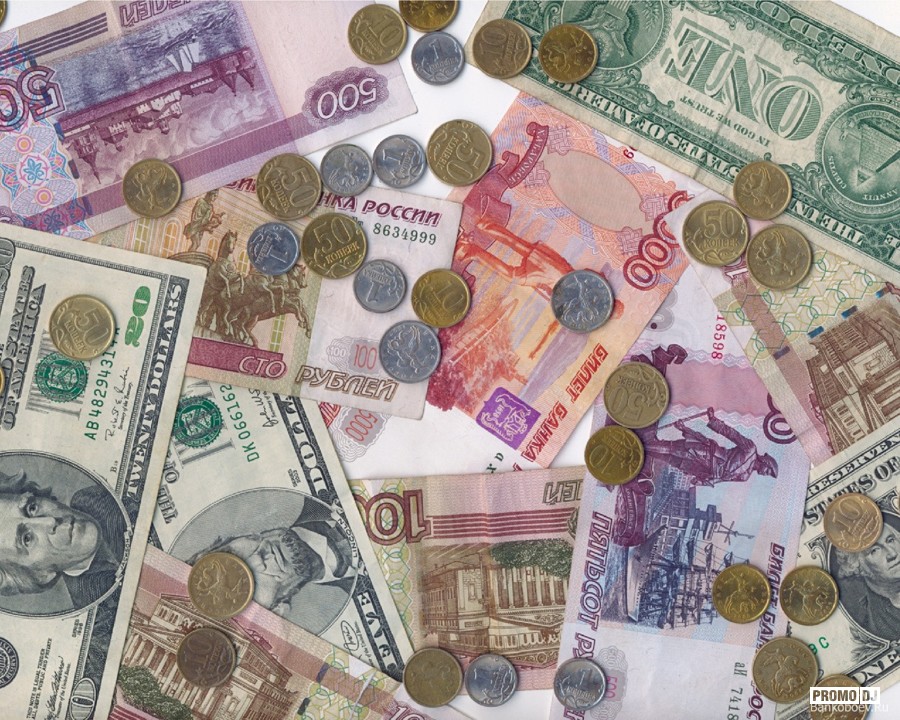