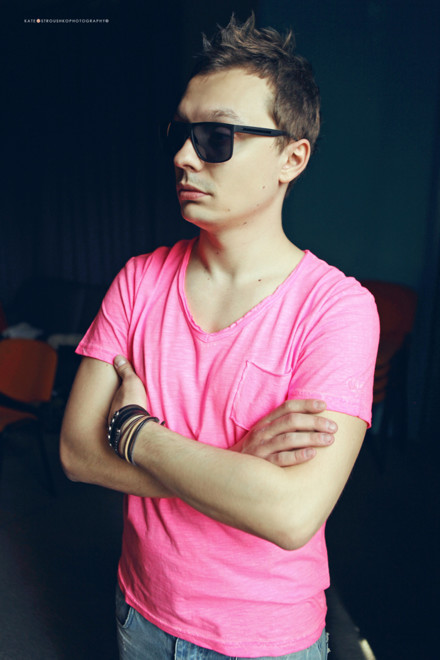 Check out my Soundcloud page) soundcloud.com/markbrainford

Born in Ukraine. Working as a dj since 2004. From the beginning of his carrier he liked electronic music in all forms and manifestations. He has big experience of work in different clubs and events. Over the years he played at the big quantity of different partys in his native country, almost in all regions. He all the time tried to make unusual atmosphere. The most important thing is that he knows what exactly people need, that's why when he playing music, everybody more than happy. During long time till 2008 he played House and Electro House, at that time it was most demanded kind of music in his country. Since 2008 till 2011 it was Progressive Techno and Minimal Techno. His most favorite styles now are Dark Deep, Deep Techno and also all colours of Tech House. The most important part of his creation now is work on his production and his own LIVE sets