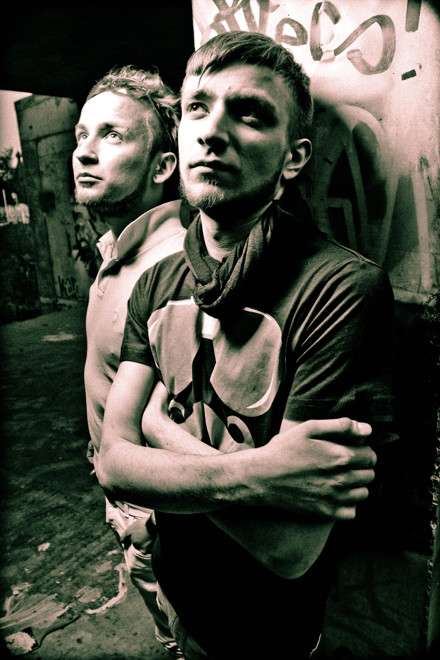 After releasing bootleg mixes of Madonna (Frozen) and Roger Sanchez (Lost) that literally exploded Moscow night clubs in 2010, the project started being widely discussed. And after that Little Junkies never stopped surprising the audience with their many-sidedness, releasing different types of music from rhythmic electro house to solid melodious Progressive House and sometimes even Progressive Trance.

The project divides their musical material into two directions – sprightly club promo-remixes of legendary House music hits in a free access and authorial music and official remixes for European market. The only thing is permanent – stable high sound quality of tracks due to laborious lead-up and availability of well-equipped production-studio.

Apart from working with their own material, Little Junkies are sound producers of several well-known Moscow DJs. They create on their own and render support in sound quality improvement to musicians.

Within the joint project Little Junkies & Barannicoff, in 2011 they produced a release with a famous house-diva Polina Griffith. Since 2011 they have been residents of Moscow label Fashion Music Records and remix artists of Club Luxury Records. Little Junkies are the participants of Love Is 2011 festival. 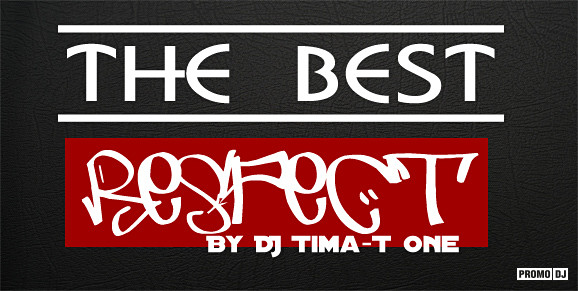