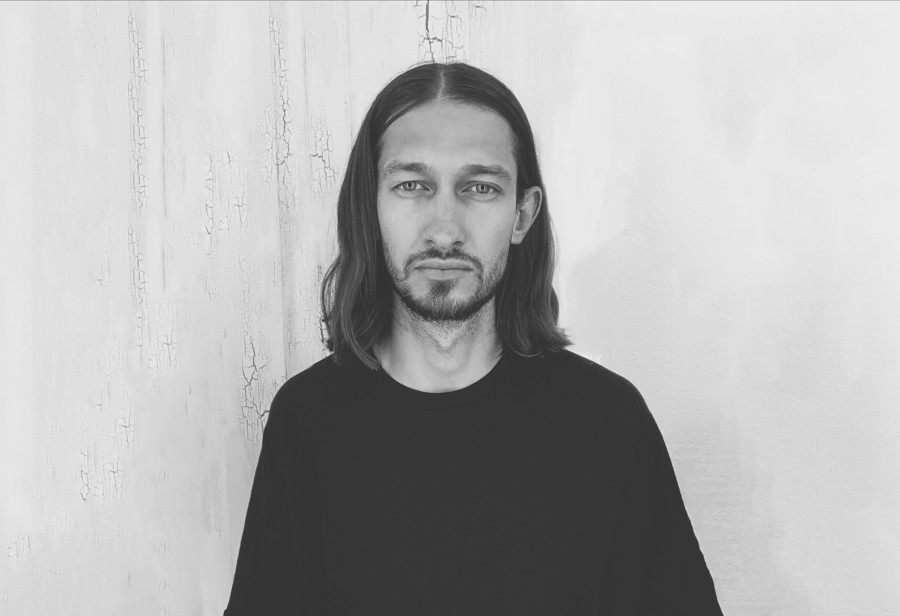 Kiev producer Koloniari is one of the most promising and rapidly progressing house producers of the local scene. The stylistics of the Koloniari works vary from the dance floor proto-house with fashionable accents to the sound of the 90s up to the syncopated jackin'house and more atmospheric deep. The turning point for the Ukrainian artist was 2015, when on Vesna Recordings, where the experienced DJ and producer Yaaman gathered the entire color of the local house scene, Koloniari released The Soul Inside EP, which received a lot of support from many famous colleagues from around the world. Later, Koloniari began to collaborate with Fingers Crossed Records, where he is in charge of management and produces his own tracks. The label has already been released works of: Volta Cab, Monkey Brothers, Outstrip and St.Savor, on early 2017 the famous magazine Mixmag supported the release of Outstrip - My Pain by article in the February issue. At the end of 2017 Koloniari started working with the authoritative Detroit label Kolour Recordings, on which has been released such big whales as Delano Smith, Crazy P, Kruse & Nuernburg, KINK, Aki Bergen. Today in the Koloniari's track record more than 30 author's releases and performances on the air 20FT Radio and DeepFlat.