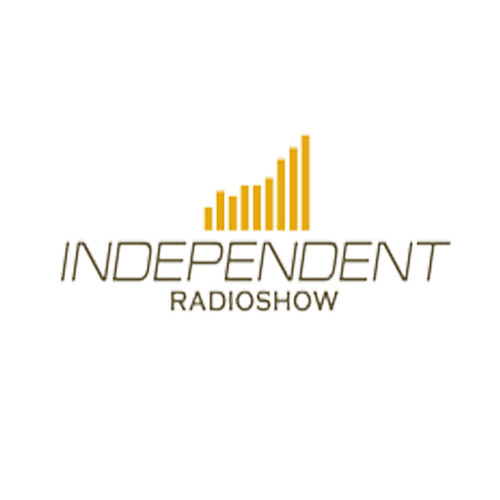 Crazy rhythm, bass therapy for those who fell in the radius sound KEXITKEXIT - Project created 3 DJs and producers Drum&bass scene of the South of Russia, JUDGE, SUREWAY & GRINDA.In its short existence, the project has managed to enlist the support of many famous artists in their field. Released their first single, FAR AWAY in RESPECT Rec. , which became official artists label. Actively cooperate with the giants of the drum and bass scene, not only Russia, but also Europe!!Fans to experiment. That is why each set of this project meaningful, crazy energy and a large share of creativity.KEXIT truly is one of the brightest projects DnB and Dubstep scene, Rostov-on-don, Rostov region and the South of Russia. The musicians, in addition to DnB sound work with a commercial format. Separately Judge, Shureway & Grinda was the largest participants of the Russian festivals of dance music, such as The World Of Drum & Bass, Pirate Station, GES Fest, A-ZOV Fest. Currently, the project is directed, to a greater extent on mainstream, dance floor sound. Their performance is a creative symbiosis, huge energy and positive.