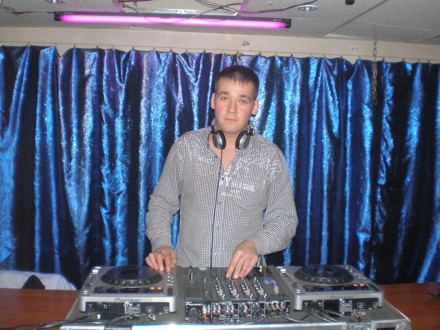 DJ IzBASSov, he Izbasov Paul, was born in 1989. Since childhood, Paul was a very talented person. Cravings for music came from Paul since childhood. In those dashing 90th, being very young, Paul collected on magnetic tapes are the best foreign hits. From his school, Paul has always podrozhal his older brother Eugene in all, in consequence of that learned to play guitar, keyboards, even began to sing and perform at various events.

The first acquaintance with the di-dzheystvom for Paul took place in 2005. When he met with the DJ a club in his city. From this point on, Paul has come a long way to DJ. Over time, using their musical skills, Paul was writing his tracks and remixes. Be competent compilation of his mixes and sets.

At the moment, is a resident of Moscow club under the name "Marius".