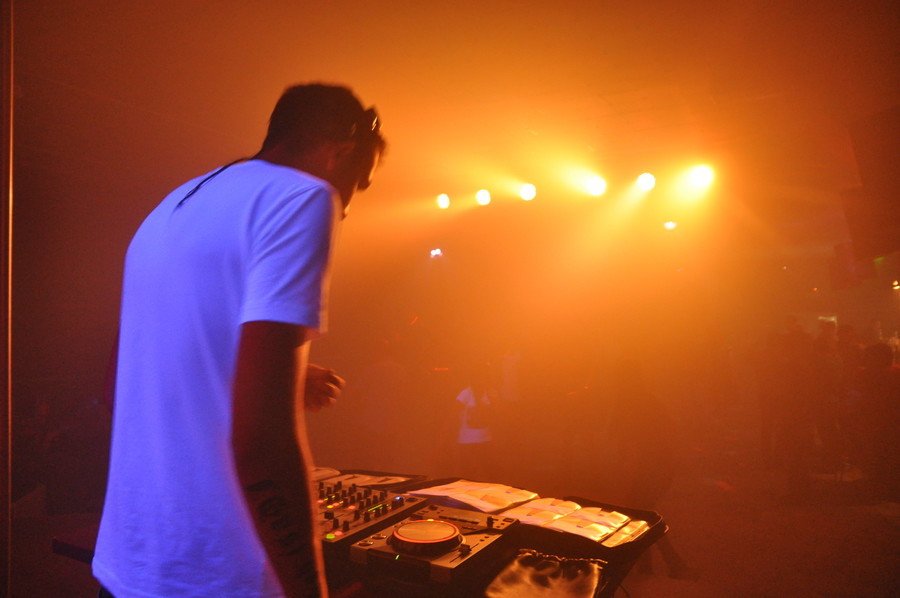 G.K.S.ound
Beginning of the career 03.07.2011
Perspective group consisting of three people of MC. Rook Artem (G. Art) DJ.s Alexander Kuznetsov (Alex Smith) and Sergey Kalyuzhny (Sergeev) Group of people united for creation of the project of not having analogs in Belarus.


Kuznetsov Alexander (Alex Smith)
Beginning of the career 23.03.2002
Began the career - approximately as well as everything, with school discos.
In 2003г. Became the youngest resident of Mechta Cafe Where earned the second name Active.
In 2005г. Started to be engaged more profoundly in music though no music education had.
Since the end 2006г. Took part in Fights of DJs in the Mogilyov area where it is honourable took the 2nd place.
In the middle 2007г. became звукооператорм to Rayonnogo Tsentra Kultury (RTsK). Hills.
Is the resident of Night club "Parnassus"
Minimal Techno is now concentrated to the main styles of music such as by Minimal House.