INFINITE LOVE - IS ONLY ONE TRUTH 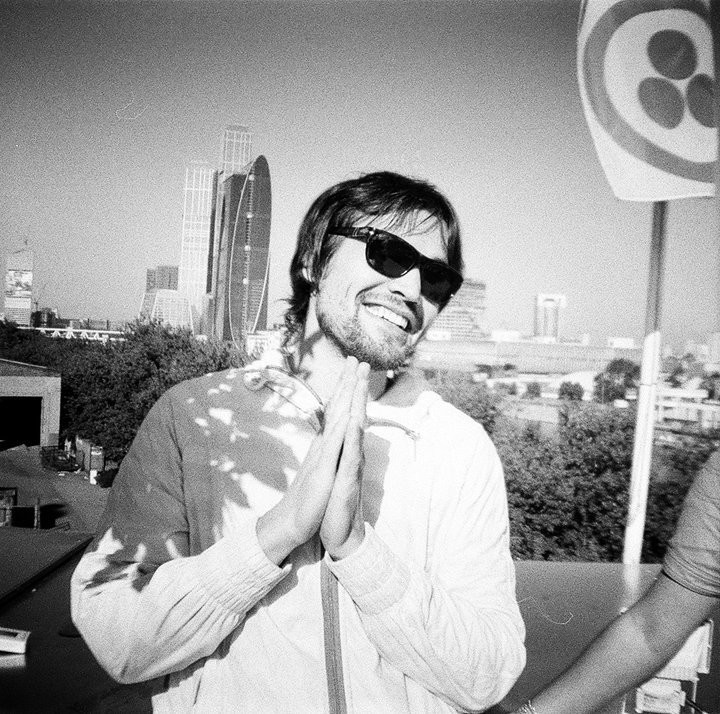 Gavlirius, Gavriil A. Bordyukov, was born and grown up in Moscow. He got an ear for music during researching his father's collection. Gavriil had creative approach out of the box thinking from the childhood up. Keenly appreciating sound fluxes, he've learned how to find out beauty in music.