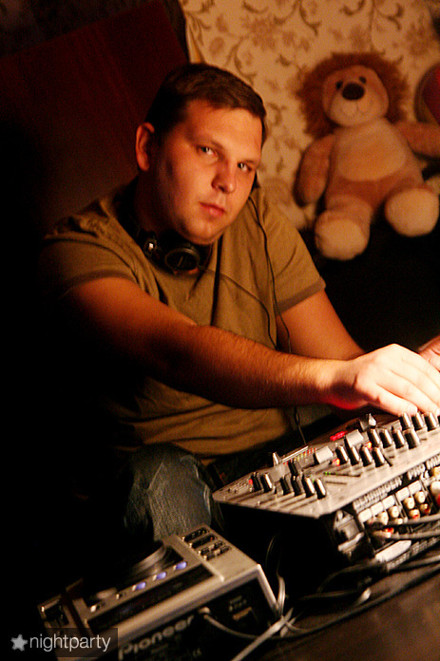 Alexander Efremov aka DJ Flat started doing Amateur in DJing in the city of Vladimir club "Magma", after repeated trips to Nightclubs in the city of Vladimir, as a student.While on the dance floor curled next to directly from the console, the DJ and at the same time watching the game DJ. Then he realized he couldn't still be DJing and I started to become in control thanks to good friends-DJ. Some time later, the Flat gets a small skills in DJ'ing and going to the club "Golden Ring" Vladimir, where he works with varying degrees of success prodolzhitelnym period of time. Later, after graduation, moved Flat in his native Voronezh.However, for a long period of time Flat ceases to be engaged in DJing and satisfied with a career in the legal field.