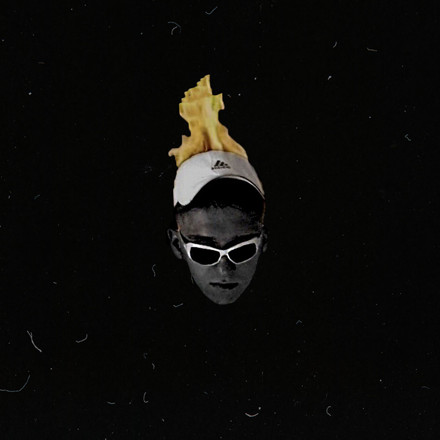 
FASHIXNKILLA - DJ and producer, originally from Ukraine, who during his career was able to achieve significant success and perform in many top clubs of various countries.

He is a resident and guest of many parties and clubs both at home and abroad.
In his sets are always exclusive tracks and remixes of his authorship, as well as various world-famous musicians and producers. With which he adds his own author sound and combines the seemingly incompatible.

It has a significant support of listeners on various music portals and streaming platforms.

Since November 2017, he has released his own radio show called “GODAMN”, which has successfully acquired thousands of downloads and auditions on popular music platforms such as iTunes, Mixcloud, PROMODJ and others.
And comes in a variety of tops and rotations.

58 position, Trap
per year (all countries)