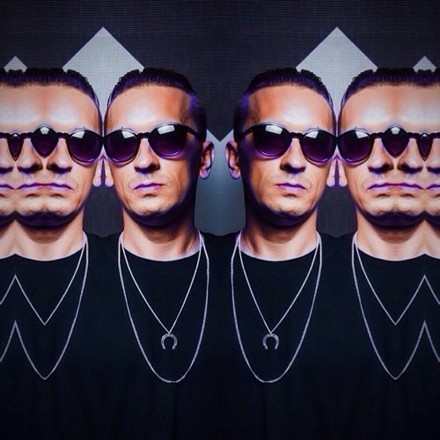 Denis (Dj E-ZooM) was born in St.Petersburg, Russia. Since middle 90s he participated in almost all music events on St.Petersburg dance scene. He first appeared on St.Petersburg dance scene in 2000 on "Da-Bass" series of parties, as a drum'n'bass Dj in the famous St.Petersburg club Mama. Since his first dj sets he earned name as one of the best D'n'B DJs, playing such styles as DARK/TECH/ELECTRO STEP. Durin his carear he shook St.Petersburg's biggest raves and became one of the most welcome guests in St.Petersburg clubs. In 2003 while still performing as a D'n'B Dj he started to play HOUSE music under new nickname - Dj zoO. During the last three years he was involved into promotion activities, establishing alongside his mate Dj Nikita ZOOLAND promo-group, which has organised special series of parties "VODA" in the legendary club Tunnel (No 1 club in Russia, open since 1993). Soon he became an art-director of the club and aqcuired the status of a resident in two clubs in St.Petersburg. He works actively with main St.Petersburg night clubs as a Dj and promouter, and tries himself as electro sound producer. 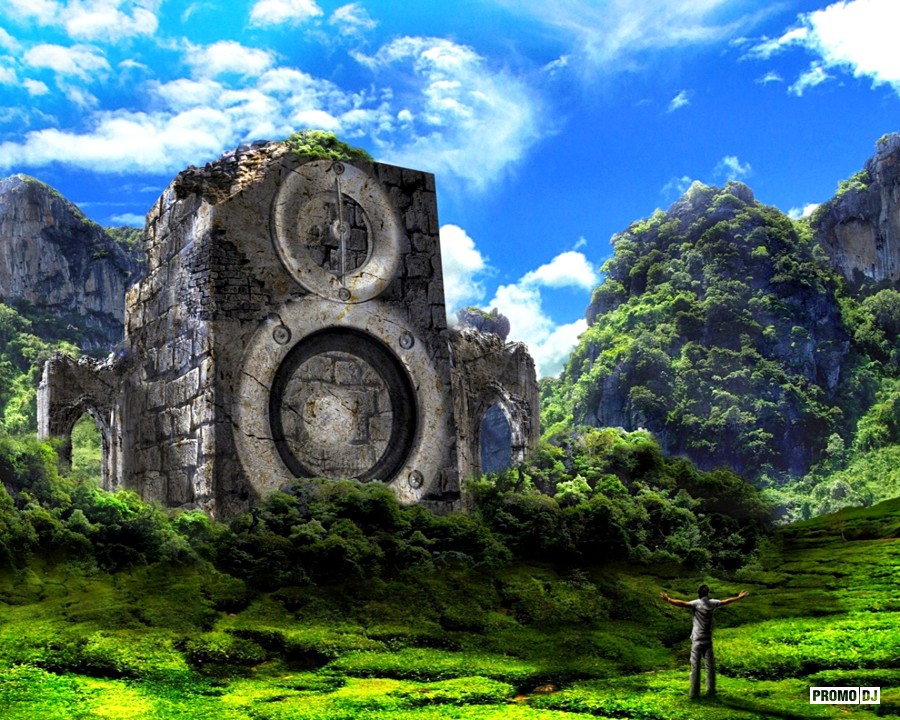