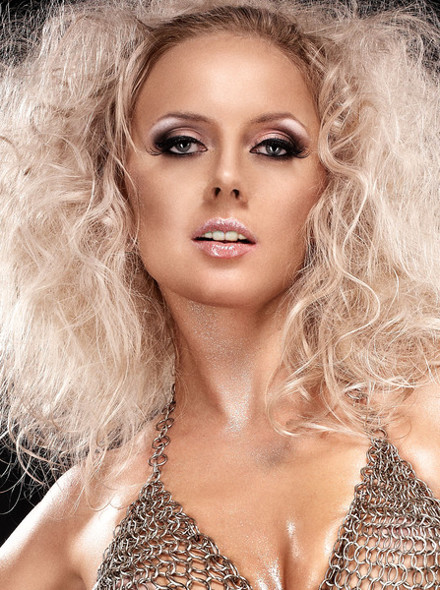 According to yandex and google ratings the most popular word on a planet in 2010  was a word «3D»!

3D-transfers us to the future and the virtual reality already penetrates our daily occurrence!

DVJ ELECTRA - the actor who has presented 3D on the Russian Electronic stage in  tandem with one of the Best «Dj-Groups of  the country».

«Positive Djs» represent the First sequel on  Russian and Global Electronic stage devoted to this virtual magic world under the name «3D»!

Any person  registered as the musician on PROMODJ can take part in competition of remixes. The track will be create in 3 languages: Russian, English and Chinese! Commercial contracts will be offered to winners and acapello will be given in 3 languages.

Authors place on a site PROMODJ.RU on a gratuitous basis the mp3-version of a song and  remix-pack, necessary for your work.

Competition will pass in 2 nominations:

1. The radio-version (presence of all voice part is obligatory)

2. Club-version (no restrictions on stylistics)

Competition Results will be announced on March, 30th, 2011.

Winner in "Radio-version" nomination . Commercial contract with «RSA», week rest for 2 persons in any country  in "Domina" hotels network,

"Premium-account for 1 year from PROMODJ ".

Winner in "Club-version" nomination . Commercial contract with «RSA», week rest for 2 persons in any country  in "Domina" hotels network,

"Premium-account for 1 year from PROMODJ".

Five Best works will receive  "Premium-account for 1 year from PROMODJ".

1. Remix final version  should be in following formats: MP3 //320kbps/44100hz/stereo, winners of competition should submit 2 versions of  remix

2. The final version of remix should have name "DVJ ELECTRA & Positive Djs-3D (a name of Remix author)"

3. You upload your remix on your page as 320, downloading should not be disconnected, and place it on remixes Competition page. In the information to your work on your page should be obligatory specified, that this remix participates in Competition of remixes on a corresponding track.

Any commercial use of the original, remix and components of  «DVJ ELECTRA & Positive Djs-3D»  track is possible only with the sanction of the legal owner.

Creative successes! We are waiting for your works! We are already in 3D)))