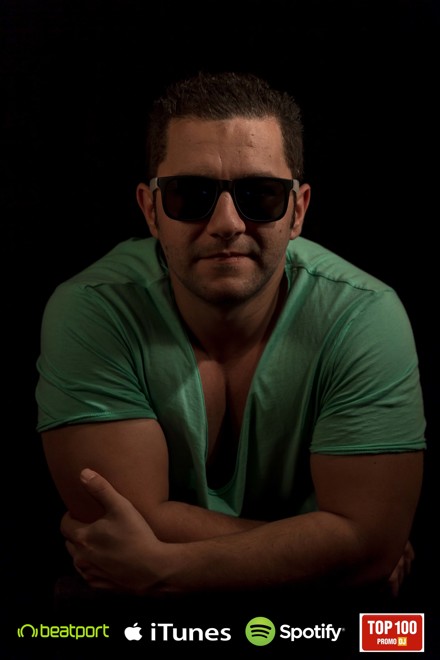 Tolgahan Oral, better known as Tolgah, was born in April 19th 1986 in the capital city of Turkey.

At 16 years old he organized a party in his school and DJed in front of 300 people. After the party Tolgahans friends came up with the idea of changing his DJ name Tolgah.

Aged 17, Tolgah was regularly DJing at numerous clubs around the Marmaris and he won the best DJ and performance with Vinyls.