In English In Russian
DJ Romero is widely known by his work with a Moscow band Umbela and as a solo DJ and performing artist. His music and remixies on Michael Jackson and Black Eye Peas spred arround the world with a super high speed. In August 2008 he became the best DJ in Russia and won a huge competition of "Platforma Festival"
More information
------- Пресс-релиз -----
More 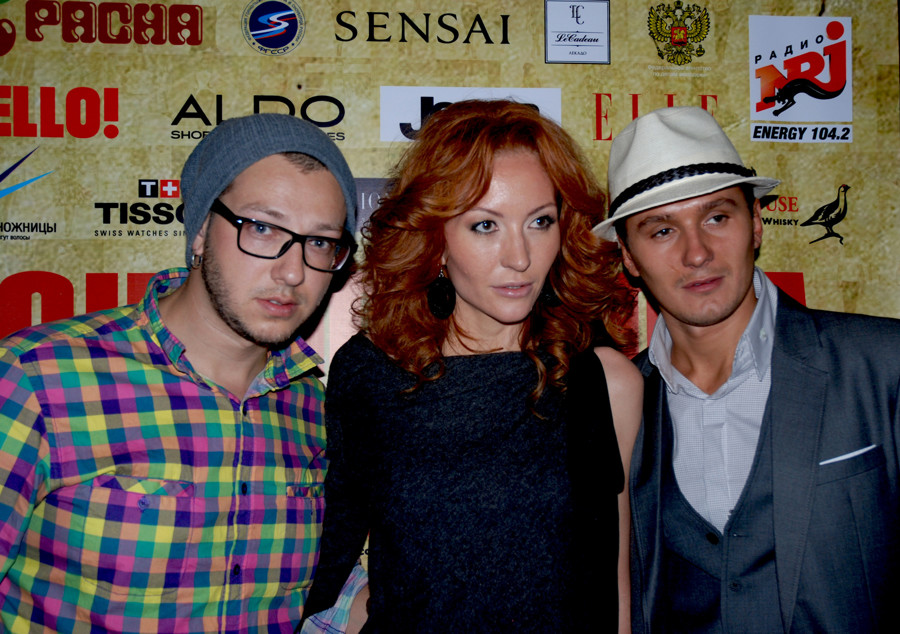