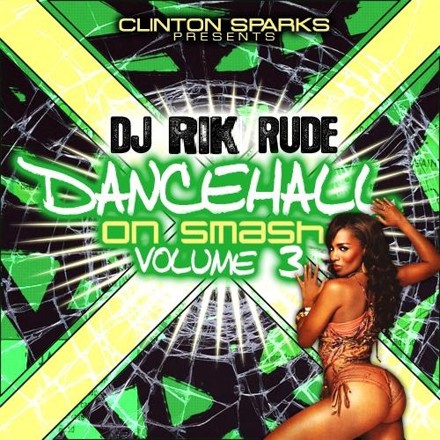 Each DJ, the actor has a history of a beginning of the career. Someone began with school discos, someone was helped by friends. Enamoured of style Electro House in all its displays, RIK it was involved in activity of the DJ, learning this art as a whole. It quickly progresses, at it all is better and better, it turns out to reduce tracks. Having begun the career in 2009, RIK has preferred work in styles of music House, Electro House, Club House, Progressive House. Now DJ RIK-RuDe goes further on a career ladder of the DJ, writes own compositions, acts in various institutions, night clubs, and also goes on tour on country regions. In 2010 together with DJ MIKI creates the musical project «STEREO BOMB», it is the project of two adherents on a writing of qualitative music, and also the organization of actions of any format.