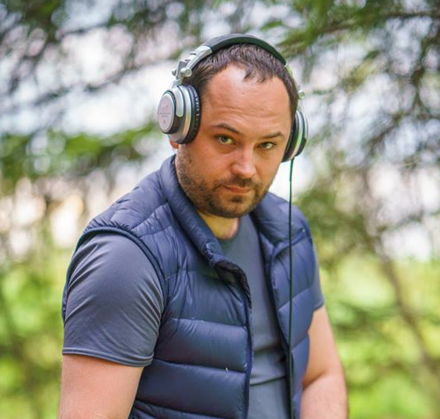 The first acquaintance with PsyTrance music was happened in 2003. Heretofore listen all different music from hardcore and techno to rock and drum'n'bass. Atmosphere, and the music itself had such a lasting impression that up until 2004 visited various trance events: festivals, open airs, privates, aqua parks, ships, and just a good live parties. Since late 2004 to now playing as a Dj and promoter. He was the organizer of several parties and open airs as a member of the Milky Way Promo Group in 2004-2011. Played as a DJ at festivals, such as: SkyGravity Festival (Ukraine), A-Zov Fest (Russia). The longest set continues about 5 hours. Since 2014 is a member of the Another Dimension Sound System. Since 2015 - Shishkin LESS promo. Favorite styles is Night PsyTrance and Full Power.