rotor-Sing It Back (cover chill mix) 83 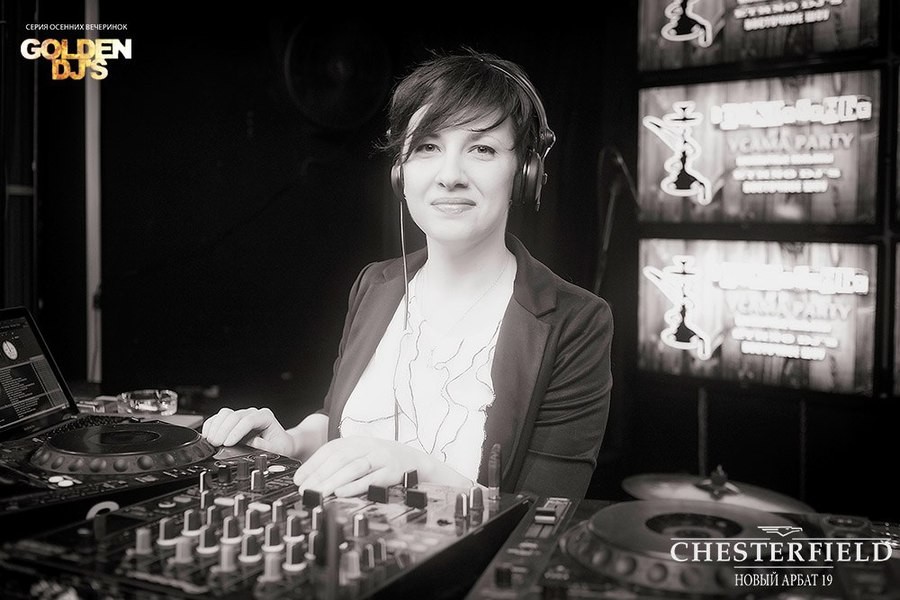 "I want to - so it is necessary" - the credo DJ Nightvice ---------------------------------------- --- ---------------------------------------- ------- --------------------------------- Natasha early childhood sincere love of music and creativity in all its manifestations. Congenital artistsizm, determination, genetic predisposition, love for people and the stage - these qualities laid a "foundation" of the future success of the artist. It all started with listening to cassette recordings of precisely such gurus of the world stage, as Madonna and Michael Jackson. High-quality music from the ground up and to this day - here the choice of Natasha. The main motivation to become a DJ was the familiarity with the work of the British draft Echomen, who is now one of the standards of the world of electronic music. Besides the love of night life, the desire for self-improvement, a desire to share positive emotions with people - all this has led to the fact that Natasha was in 2005 rose for the first vane. The first work was the Novosibirsk club "Che Guevara", where the frail girl to do so, just watching setami DJs, crazy excitement, the morning she got up for the panel with a small vocal-house Seth, while showing a pleasant surprise of many professional. Select clubbers not take long, and in the same year already DJ Nightvice took 4 th place in the contest DJs "Rise". It is through this first "step" Natasha said on the club itself and the public got its strong support. Hours and days of training for the remote control, hundreds listened releases and compilations, and in summer 2006 DJ Nightvice already appears with his Seth on pre-party KaZantip. Parallel has two nightclubs, the city of Novosibirsk (Opera, Pike). This is followed by a series of parties Color of trance (the legendary club Novosibirsk 4ROOMS), where Natasha, being the only girl in the line-apa, speaking at the same stage with Dmitry Almazov (Bobina). ----- In 2006 - Resident club "Rock City". In 2007 - DJ Nightvice already a resident of club "Madagascar". In 2008, it again invited as a resident in one of the very best clubs in Novosibirsk «Rock City», in which she successfully works in a variety of parties with the participation of foreign DJs, as well as DJs from Moscow .---- ------- This is on account of its performances in clubs Barnaul, Chita, Kemerovo, Biisk and other cities in Siberia ------------- .---------- ------- Natasha reasonably saw no reason to restrict the creative process only one style (by the way this position is supported by many European producers and DJs, such as Armin van Buuren, Sasha, Deep Dish and others (according to magazine «DJmag "). Therefore, it is worth noting that in setah DJ Nightvice can hear a great compilation of all the colors house - music, from hard to electrohouse positive disco, from the gentle caressing of intellectual deep house to minimal, seto DJ Nightvice not leave anyone indifferent clubbers! - -In March 2009 she moved to permanent residence in the capital of Russia