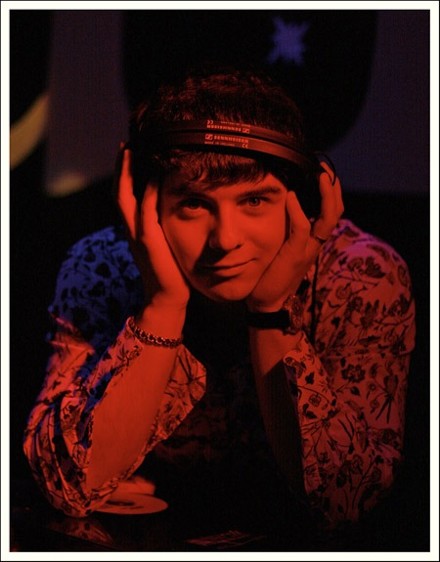 DjMale - Sun On The DanceFloor 5

Dj Male - the Real name of Smiths Vadim Vladimirovich, was born in Moscow in 1985! Vadim since the early childhood has taken a great interest and has grown fond of music but when did not wish to remain the simple listener. The musical school became his career first step. From Vadim's all musical directions more all was involved with electronic music. Maturing its hobby all became stronger and by 16 years Vadim has decided to connect itself with the world of clubs definitively. To realise the creative potential the young man has solved on means di-dzheinga. On vinyl players Vadim mastered the first lessons of art of game under the direction of numerous friends di-dzheev. Independent performance in club "Prestige" in which it was the resident, till 2005 became the first professional experience. Getting hand in games and possessing the unique style, it has drawn attention known at that point in time di-dzheev which have opened to it a way to larger and known clubs of Capital! The organisation of parties in club "Niagara" became the first success and "Defile" in which it was the constant resident and the promoter.

The DJ which has the exclusive sounding in style electrohouse! Exclusive performances Dj Mal ` a remember in many Moscow and not only the Moscow clubs!!!

Not the unitary participant of various corporate parties: the Euroset, Baltic куллер, LUKOIL and is much another!