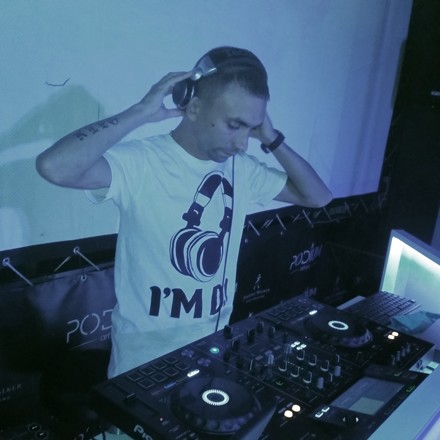 Constantly developing, opening in itself all new and new possibility, DJ KleO, it Andrey Belyayev was born on October, 26th, 1991 in the city of Zaporozhye. Since school years, it constantly pulled to music, to audio to the technician. From the first school discos, it became clear that this person can present to people that, what for they have come on a meeting with it, namely happiness. Since 2006 began to take a great interest actively in club music, watched news of club culture, for DJ's, behind technics novelties. In 2008 for the first time has opened for itself DJ the panel and players American Audio, later has changed on Pioneer. And since then revolution in a life of this person has begun, and its children's dream has opened. Since then repeatedly played city clubs, but gives preferences cheerful corporatives and to private parties.