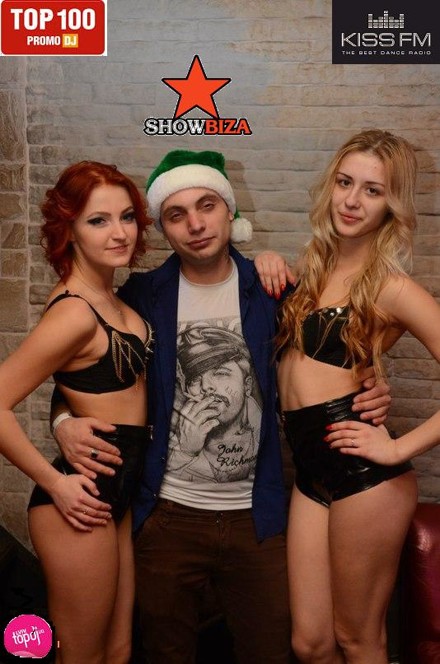 The two battle Dj in the city of Orel. 1

<p>DJ KeSh is a musical organism of a talented person Bogdan Kovtun. Bogdan was born in the wonderful city of Artemovsk(Donetsk region).
He lived in an ordinary family,not musicians, not famous people,and ordinary workers.Father Bogdan was against his musical career and now the same.Your talent Bogdan opened in 2009,in one of the clubs of his native city BANANAS. Was set for residents of the club.Prior to that, he only saw a music installation in the pictures and on different programs.But when he was at the console,he seemed to have fallen into your world.He saw only the crowd and the panel in front of him.
His first word after the speech there was a(Damn men em like a drug,more more more and I want to plunge into the music pariti air and over the crowd like you're the music,uhhh Oh cool that was cool.Know bath I will prove that I am a musician with a letter and will only get).These are the words he spoke.Then in 2011 he took part in the battle of the Dj and took the 2nd honorable place in Donetsk region.After performing in many clubs of Ukraine.Then in 2014, with the collapse of the Country went to Russia to his family.Now in the city of Orel.Also continues to perform in clubs,writes his music.In 2017 a lot suitable,such as,Speech in Moscow and Ibiza.A lot of new music and not believe the first will be clips.Thank you for what you believe in.You'll see it will become a great musician of our time,a Golden time.</p>