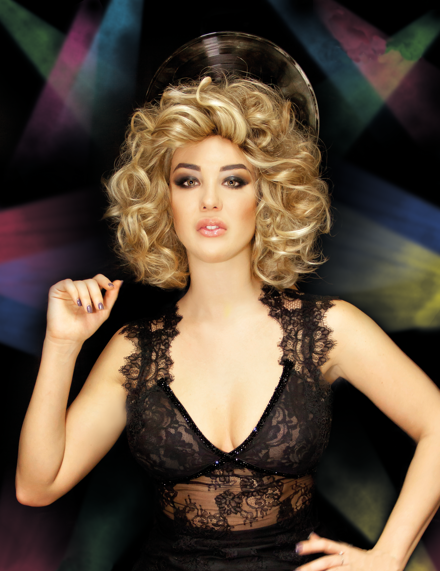 T-Dj KATUSHA is a mixture of high-quality sound, the ability to keep up the dance floor, shocking performances, bright charisma and beauty. She is the one of the most professional and in demand topless DJs in Ukraine.
As a child Katusha realized that she would be a creative person, because only on stage, surrounded by attention and admiring glances, she feels truly free. When she was 8 years old she went to music school, accordion faculty, and at 9 years old started to attend theater and circus studio. In 2003 she won regional accordion competition. Then, Katusha sang in Kharkov Oblast Philharmonic, worked in a modeling agency, but suddenly she became more interested in electronic music and mysterious nightlife in Kharkov clubs.
In 2008, Katusha first appeared on the scene as a topless DJ. Bright performance, artistry, ability to hold people’s attention, and subtle musical tastes helped Katusha to win the love of clubbers. Everyone started to listen to her mixes. She knows exactly how to compile and submit the musical material in her mixes. In the same year she won the "Battle of the DJs" and headed to the conquest of Ukraine.
Commitment and desire to improve forced Katusha to work upon herself and her own way. She began to work with the best Ukrainian designers who created her fantastic concert costumes, she also used a glove with five powerful laser beams that complement her expressive show. Everyone in Ukraine starts to love Katusha and so she begins to conquer foreign countries. In 2011, she became one among the three best Topless DJs in Ukraine according to the main show-business portal SHOWBIZA.NET. She produced a series of mixes in her favorite style from progressive house to trance called "Feel with me", and a series of commercial house mixes "Club culture" that pleases pop clubs.
For T-Dj KATUSHA year 2012 was marked by a recognition of her talent in the CIS, Europe, Asia. Best clubs in the world want to get Ukrainian beauty, to glorify such a powerful energy and professionalism. She performed in countries such as Germany (more than 20 cities, including Berlin's best club Maxim), Portugal, Poland, Latvia, Estonia, Indonesia, South Korea, Egypt, Albania, Kazakhstan, Azerbaijan, Georgia, Russia, Moldova, Croatia. On tour in Albania Katusha was highly appreciated during her performance on air in the one of the most popular show in the country - «Zone e Lire».
Today, T-Dj KATUSHA - is a professional with her own secrets of mixing that really makes her one of a kind! She is always listening to and selecting new material, Katusha always knows what is popular, but she is always improvising. Katusha’s heart belongs to the whole palette of her favorite house style: progressive house, tech house, vocal house, deep house, pop house.
T-Dj KATUSHA - a powerful and progressive brand that combines quality, style and sophisticated musical taste. Her bright performance in every part of the world is a real firework on the dance floors! T-Dj KATUSHA always knows how to give the audience a musical and esthetic enjoyment, and so she has no equal! 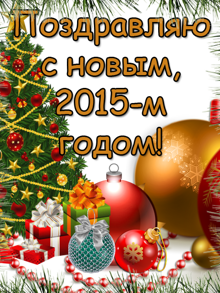