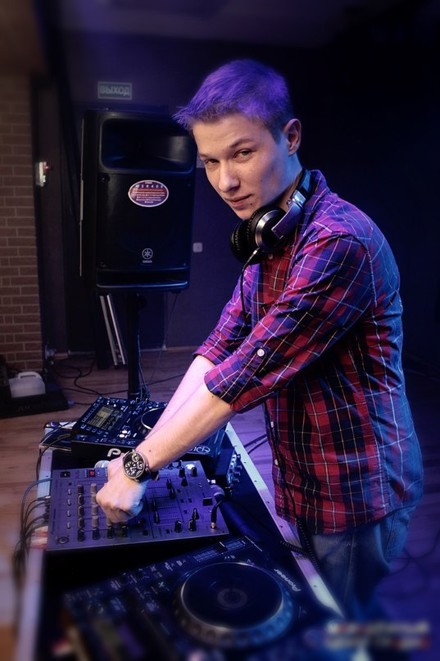 DJ On your action!!!

Became interested in this style of music and all culture accompanying it in far 2008, from this point there was a bent for to skill of a dj'ing. Carried out many various actions and always kindled a flame on dancings the sets under the name DJ DRICAN. At present my activity is reflected in a label under the name "ZE Records (By)". In 2011 there was the resident a Hardfm.ru radio station Internet. In the autumn to 2011 became the participant of the ASDN PROJECT project (Official page vk.com/asdn_project). In 2012 continued the activity solo in quality ▃ ▅ ▆ ▇ Andrew dN ▇ ▆ ▅ ▃ having trained at one of the best DJ's of the DJ Peter Parsley area (promodj.com/peter-parsley)