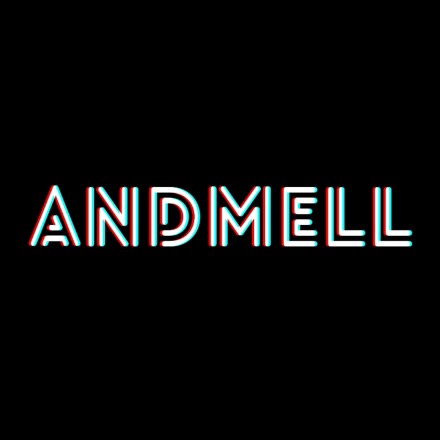 In English In Russian
ANDMELL - DJ/Producer from Ukraine. He loves electronic dance music in all its manifestations, listening to hundreds of new tracks every day.

It all started in 2011, when Andrew accidentally downloaded a track from the famous Spanish DJ Sak Noel called "Loca People". This aroused great interest in this format of sounding music, because of which Andrew began to look for more and more of these tracks.

Knowing who the DJs is and what they do, Andrew began to collect the best electronic tracks which can be found on various forums and sites, thus starting to record the complete set of mixes called Electro Revolution Mixes, releasing them every year.

At this time, since 2018, ANDMELL has launched the Andmell MixShow podcast, which collects all the best tracks in the styles of Electro and Progressive House. It appears at the end of each calendar month, playing on three radio stations at once.
ANDMELL - DJ/Продюсер из Украины. Любит электронную танцевальную музыку во всех её проявлениях, каждый день прослушивая сотни новых треков.