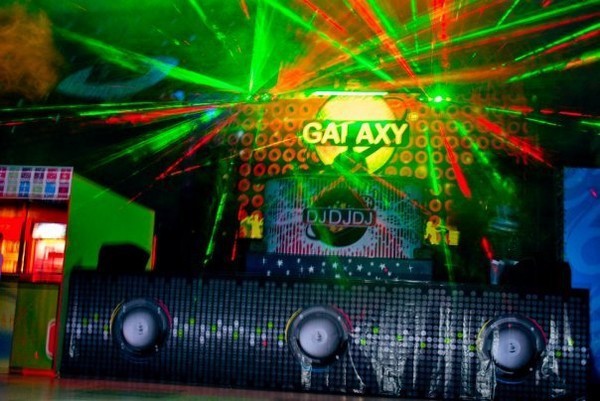 In 2008 interest appeared in club music, and listened collected materials, at the beginning of 2009 I began to conduct school discos, whole year I conducted disko on schools. Once I gathered and went in a night-club, went nearer to the evening, became acquainted with deejays, and began to try to work on проф. Equipment . Learned to take tracks, played some clubs, and at the beginning of 2012 I hear about opening of employments on a professional deejay, I was written down. Through sex of year I finished school of deejays, now there is a certificate! Worked on the equipment of PIONER sdj 800 MK2, PIONER DJM 700, I play such styles as: club house, progressive house, disco house, electro house etc.