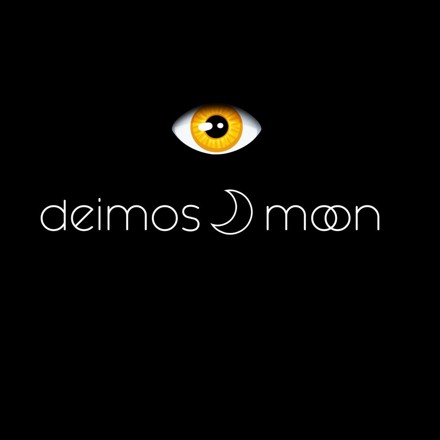 Projector ONE - After Apocalypse: The Dark World 137

Synthpop band Deimos Moon was founded in 2010 in St.Petersburg by Aleksey Osipov (DJ Deseptron), who is responsible for music and lyrics for the project. The band’s music is a romantic cocktail of futurepop, post-industrial and synthpop in the best traditions of “German school”. Technoromance, antiutopia, love in a world of machines, those are the most common and eternal themes of synthetic music. In 2012 – 2013 DEIMOS MOON recorded the first internet-albums entitled “Mega-Chaos” and “Other Place”, influenced by Synthpop of the 80s and 90s. The first live shows took place in St.Petersburg in 2012, in July that year the band participated in a huge music contest “I am an Artist” in Moscow. In November 2014 DEIMOS MOON performed as a support act for well-known Italian singer TYIUNG TIFFANY in St.Petersburg, and the next year the formation became the finalist of the prestigious music contest “15 Days” in St.Petersburg, participated in the famous international festival Emergenza and released the first official single “Connected” via Inversion Records, and in November 2017 the single “Paralyzed Shut-Eye” (DEIMOS MOON feat. NEWta) was released via Scent Air Records. The style of the formation is a delicate blend of classic synthpop with the elements of trance and techno of the 80s and 90s, and of course some modern tendencies. Supplemented with powerful and cold female vocals a wonderful and mysterious atmosphere is created to lead listeners away into the world of fantasies, romantic dreams and dark desires. Rigid romance of a big city, anti-utopia, images of heaven and hell can be found in the creations of DEIMOS MOON, a whole space for life and love among machines and computers.