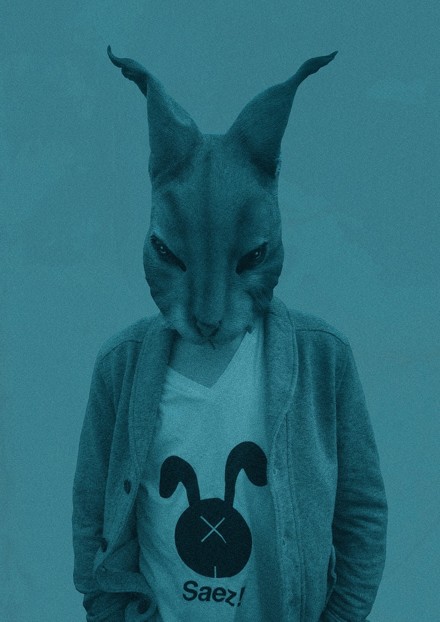 Saez is a 25 years old Deejay from Braunschweig (Germany) and is been around for 7 years in a variety of clubs. He gained many references and a lot of experience through hin entire DJ career. At the age of 17, the young DJ worked multiple times in the bigges disco in Niedersachsen (Germany), previously called "Jolly Joker", in Braunschweig. He is currently the resident DJ at Infinity Club (Hannover - Germany), The Star (Bremen - Germany), Privileg (Braunschweig - Germany) and Lupus (Wolfsburg - Germany). In addition to Charts and Hip Hop music, Deejay Saez developed a great passion for Dance, House & Electro music. He provides current sound and always has some old school party classics available. Often he is seen with a rabbit mask, because Saez stands for rabbit in russian. As a DJ with russian roots, he loves to play russian dance music. In 2015 and 2016 he was able to inspire the audiente at Punta Arabi Club (Ibiza / Spain).