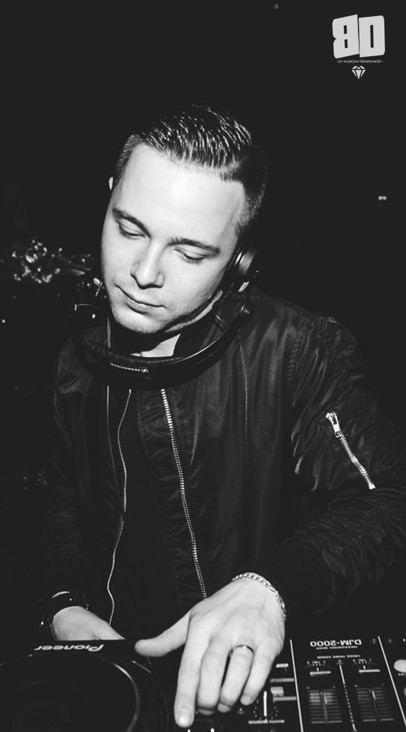 Multi-format DJ-musician-remixer.
Full name Chernetsov Boris.
He began his career in 2006, Boris chose to work in house and techno genres of music.
Each performance of Boris -is qualitative and popular music(format of the event or institution),professional mixing and using effects,100% return to the public, a sea of emotions, and positive,but the main chip of Boris, improvisation.Performances of Boris are held in the format DJ set.
From childhood, Boris listened to electronic music, and eventually became interested in this culture.Enamored in styles House and Techno in all its manifestations,Boris is drawn into the work of DJ and begins to explore all possible programs to mixing tracks.After he starts learning to mixing tracks on cdj.Boris is progressing rapidly..
When friend invited him to play at a student disco at the institute, Boris agrees. At this party Boris notes organizer of student parties and invites to a night club "The Shadow", where at the first performance Boris played for 1,000 people. After a successful performance, Boris begins to work on developing his own name in the clubs of the metropolis. Currently, Boris goes on the career ladder DJ, writes his own songs and remixes, issued on foreign labels, hits the rotation of European radio stations that serves the various establishments, nightclubs, toured Russia and the CIS.
Boris D1AMOND: behind nearly 500 performances in more than 40 clubs.