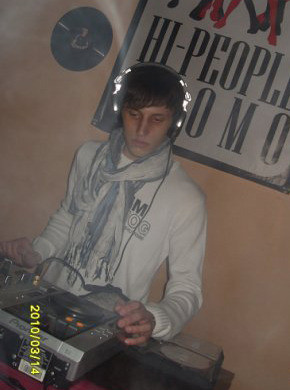 Stanislav started to be fond of music from the childhood. Every possible a plate did not give rest, and in due course, the old player of firm " melody " and tape recorder " Аэлита " became the first equipment on which the first was played set... And let he was heard only by parents and neighbours, it became the determining factor in becoming Stas.

In due course, people preferring tastes of Stanislav, became more.
His tracks and mixes played on many radio stations in Russia and abroad.
And the desire to introduce to people has developed pleasure into creation of the mixes...

All the most juicy, tasty and dancing only here.