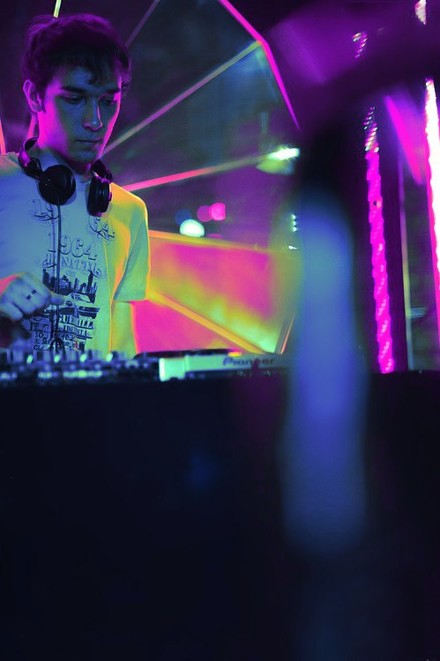 In English In Russian
Cool Project was created in 2009 years 11 June. Uniting in a creative tandem of two Russian musicians, harismatic persons and bright contrasts. They are called up to break all stereotypes, to open for you something new and to ship in the unusual atmosphere.
Cool Project is one of founders in Russia "new" Electro House, called in the Europe and America as “ Dirty Electro ”. The project for smallest timeframes has typed huge popularity and now has set of fans worldwide, including the whole army of admirers in the homeland in Russia. The first big release for Cool Project was in January, 2011 on a large Canadian label “ Big Fish Recordings ” which owner is Rich Billis all known under a pseudonym as “ Lazy Rich ”. 2 tracks left in a single have got in top 100 on the largest shop " Beatport ", one of which “ Cool Project - New Generation ” has risen up to 45-th line, and the second track up to 91-st. And later a small time interval of work Cool Project again get in top 100, one rises up to 81-st seat in section Electro House, and another up to 76-th line. After a set of successful releases offers on cooperation from large labels, and as orders for remixes from eminent producers start to act.
Releases:

• "Cool Project - Would U Like (Original mix)" [Cool Music Records]

• "Cool Project - Never Back Down / I Need You" EP [Sick Slaughterhouse]

• Cool Project - Get The Bitch and Fuck it Hard [Tronic B7]