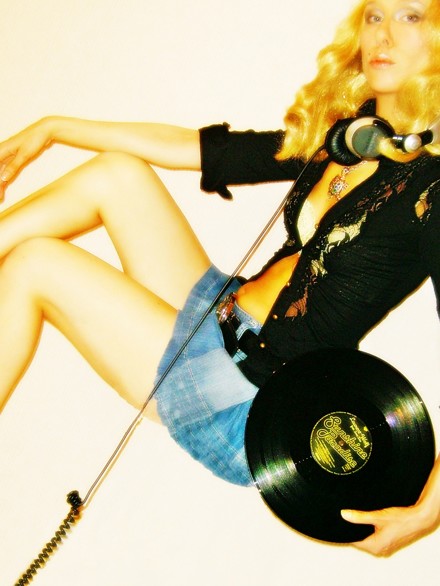 DJ and the Composer

DJ Christy was born in the most beautiful city of Russia, in St.-Petersburg. Parents hoped that Christy will continue musical career on a class of a piano, but, in 1996 it has made a decision to be engaged DJ-ing. Has started in one of the clubs of Russia first a trance “ TRANCEFORMATOR CLUB ” DJ Christy the first girl - DJ in Russia which became the pioneer electronic music in Russia, huge experience of possession by vinyl and cd in any musical style favourably distinguishes it as technically and compiled from a great bulk of colleagues.

In 2000 CHRISTY the inter-regional organization of DJ’s of St.-Petersburg invites to cooperation. CHRISTY acts in all leading clubs of city and as is the resident of the years project "Water Parties” (parties by steam-ships). Energy and positive spirit of the girl at once cause interest of public. The technics of game CHRISTY allocates it on a background of others, and the musical selection is optimum for any public.

In 2002 the scale project " RUSSIAN IBIZA ", will start in the resort city of Anapa, on a city beach, and, Christy at once invite to become the resident of this project. And it it is no wonder! The Girl with energy beating too much, it is masterful thinking over the set, has left a deep trace in those hearts who has visited on RUSSIAN IBIZA. DJ CHRISTY lets out mixes on collections " RUSSIAN IBIZA " and now the tour schedule dense enough Participation in festival of girls of DJ’s in club " REVOLUTION ",

The resident of the project “ Candy Girls ” Performance in a military school with stars of a world stage, such as: ROBERT MILES and JONNY KELVIN.

As the founder and the co-author of musical project "Gaucher Style" and as in the co-authorship with Dj mr. Max Stryker, Christy writes own tracks and remixes which it is already possible to hear on many radio stations of the Europe and Russia.


Always professional, bright and emotional set’s Dj Christy invariable blow up both greater platforms, and clubs in any point of globe. 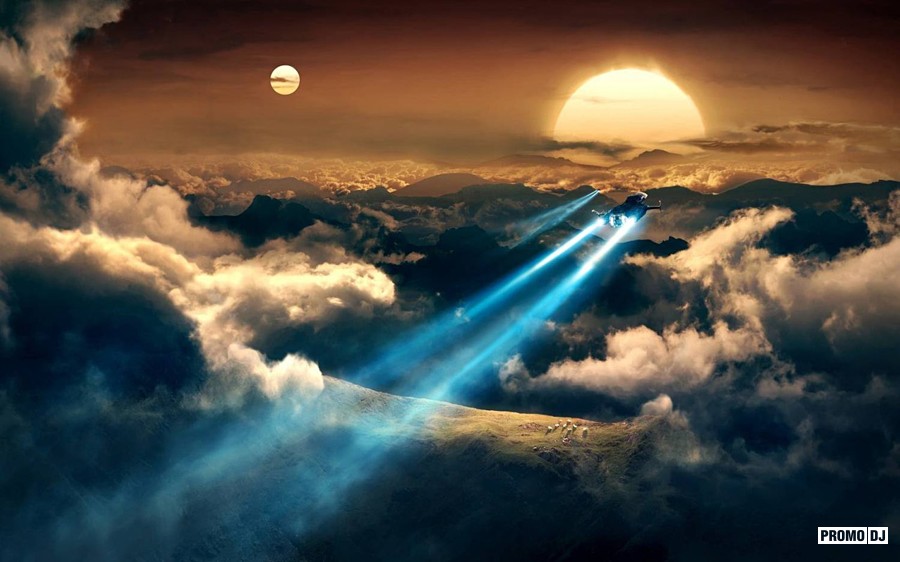 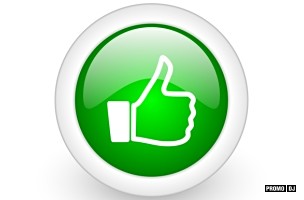 Dj Christy - Welcome to Ibiza set from DjChristy at Letsmix.com.